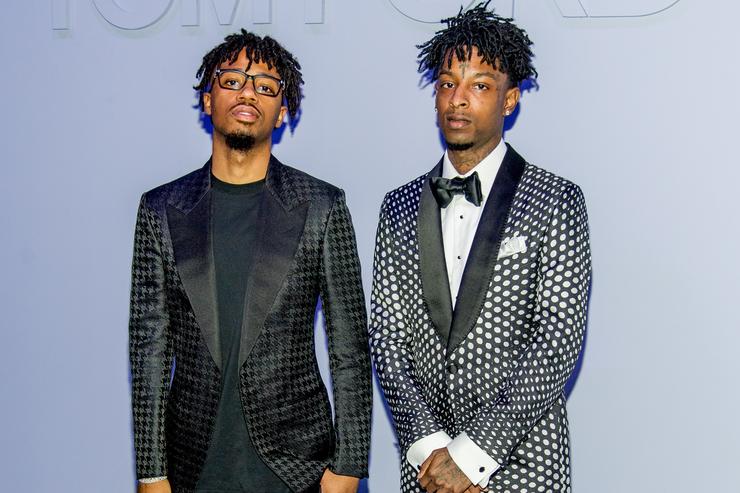 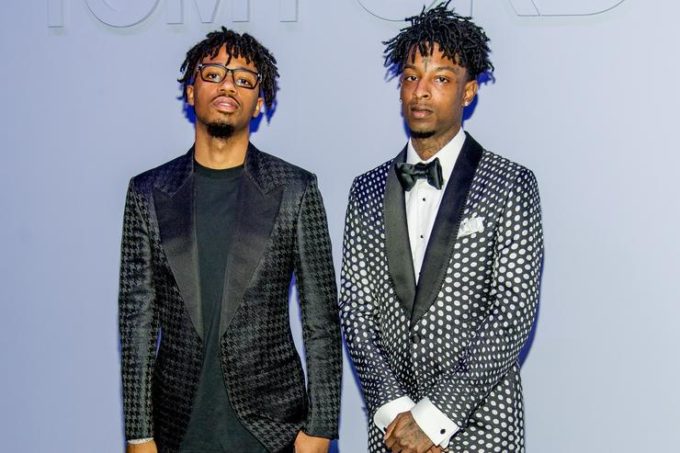 It looks like 21 Savage and Metro Boomin will soon release the sequel to their 2016 project, Savage Mode.

During a show in L.A. on Saturday, Metro brought out special guest 21 Savage to the stage to perform a couple of songs. While exiting and after shouting out Nipsey Hussle, Metro told the crowd that Savage Mode Part 2 is on the way. “Savage Mode 2 on the motherf**kin way!”

#MetroBoomin and #21Savage announced the sequel to their ‘Savage Mode’ project at a recent LA show.

Watch the clip above. The original Savage Mode spawned hits like ‘No heart’ and ‘X’. Future was the only guest who appeared on it.