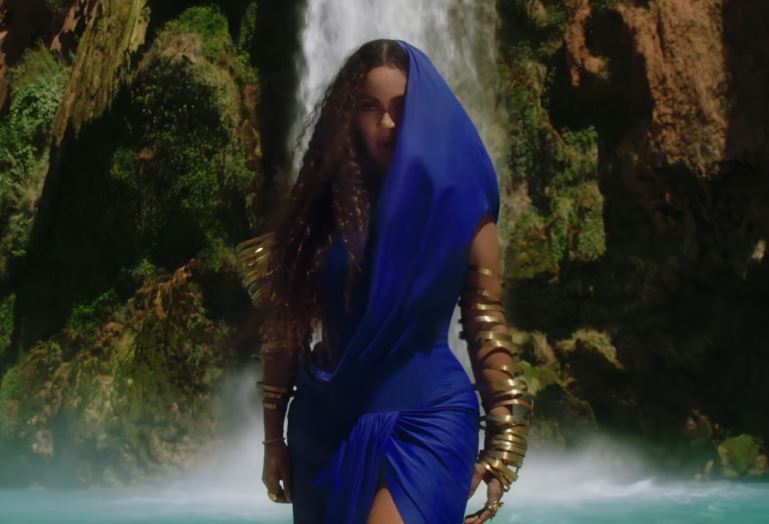 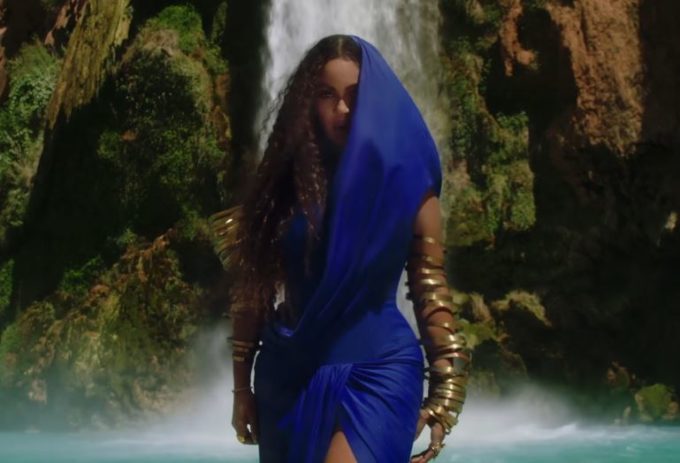 The Queen had dropped the music video for ‘Spirit’ a few days ago but has now come through with an extended cut of the clip which also includes the video for track #2 on the album, ‘BIGGER’. Some of the locations are the same but other shots taken in beautiful spots around mother nature, are new. It features cameo from their daughter Blue Ivy Carter again.

Watch the video below. The album which is executive produced by Beyonce, also features various African artists as well as other American acts such as Tierra Whack and 007 Shake.