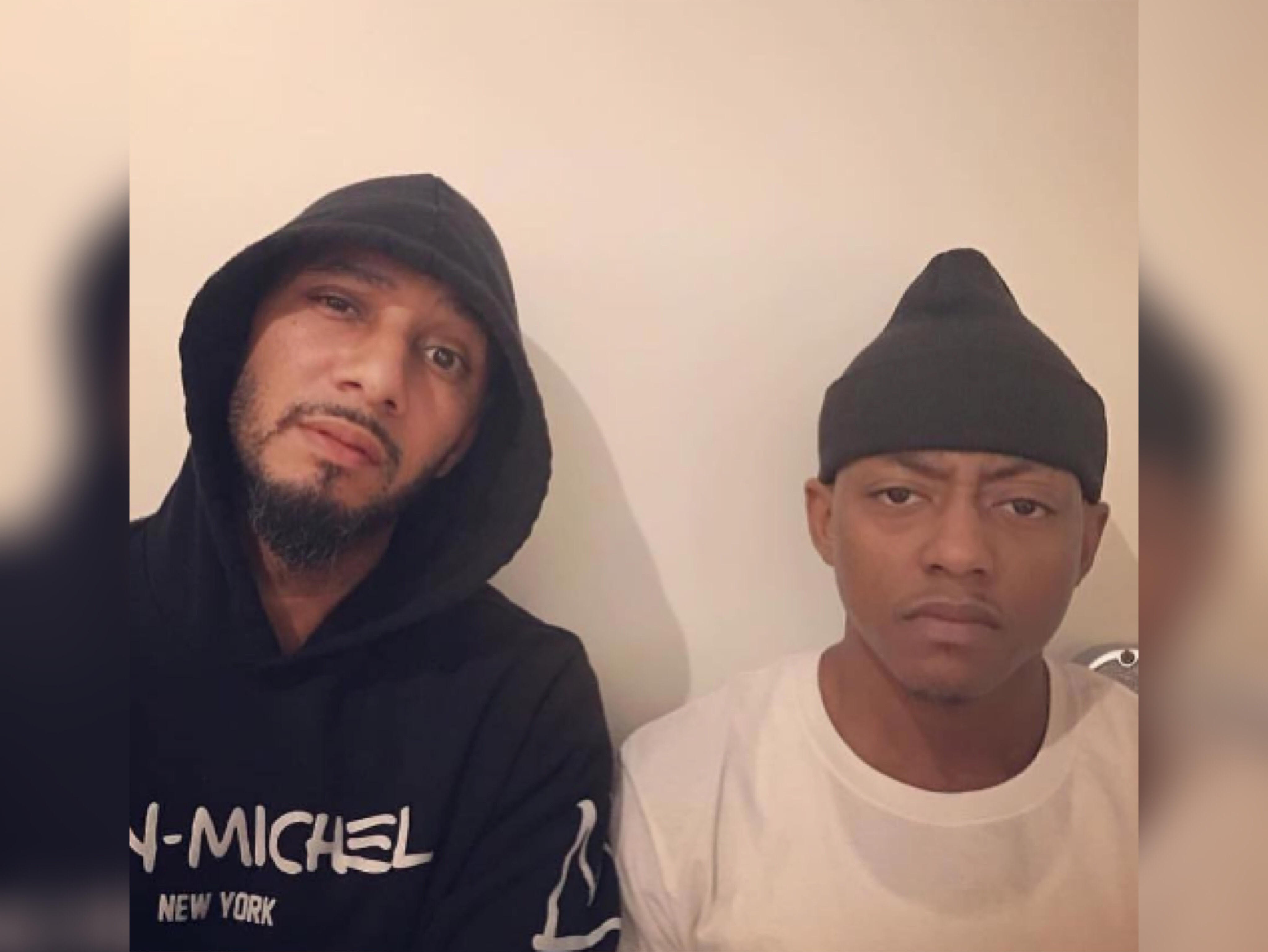 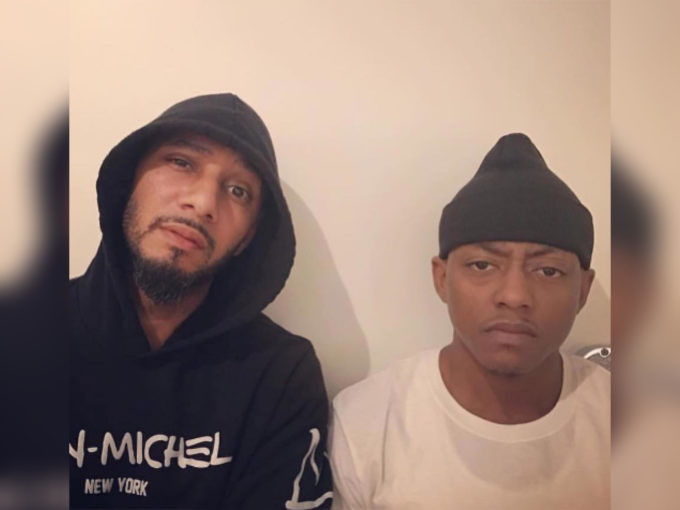 Cassidy and Swizz Beatz have been longtime collaborators but the two had a falling out several years ago.

They did repair their relationship later and even announced a joint album called The Crook & The Thief back in 2017. Of course, we never got to hear any music from it but today, the duo is changing that with their new song ‘Save The Children’.

The Crook & The Thief
Album/EP
1/2017 pic.twitter.com/SpgkekgHBI

The Philly native is sharp with his bars and punchlines as usual while Swizzy comes through with the production and guest vocals at the end of the track. Listen to the new song below. Is this a sign of more music to come from the two? Stay tuned.