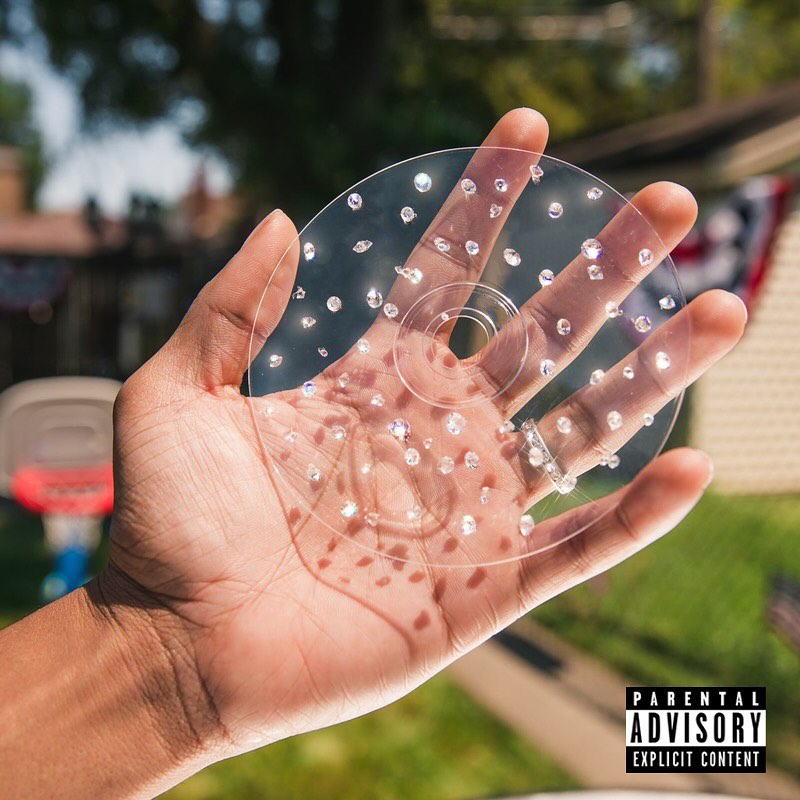 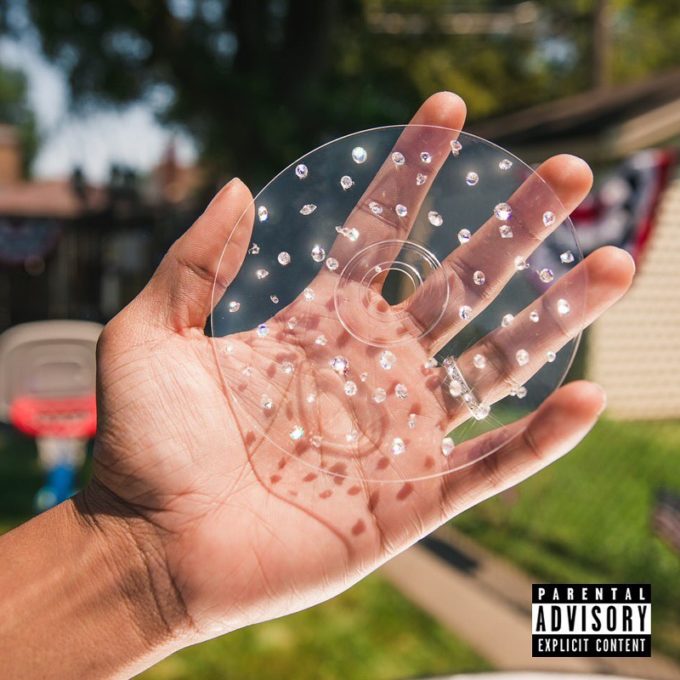 Despite being a well known name for six years now, incredibly, Chance The Rapper still only has three solo projects out in 10 Day, Acid Rap and Colouring Book. They’re all considered mixtapes too, which means that he’d gone all this time with all of his success technically without an album on the shelves.

But all year, Chance has been promoting that his official debut album would be dropping in July and here we are. The Big Day is officially out worldwide, a few weeks after he put all his mixtapes on streaming services for the first time. This is the first piece of music that Chano has ever sold.

New albums usually release at midnight but Chance has done it his own way by presenting it a little late. Stream it below. It features guest appearances from Nicki Minaj (two tracks: #17 and #22), Shawn Mendes, Gucci Mane and more.