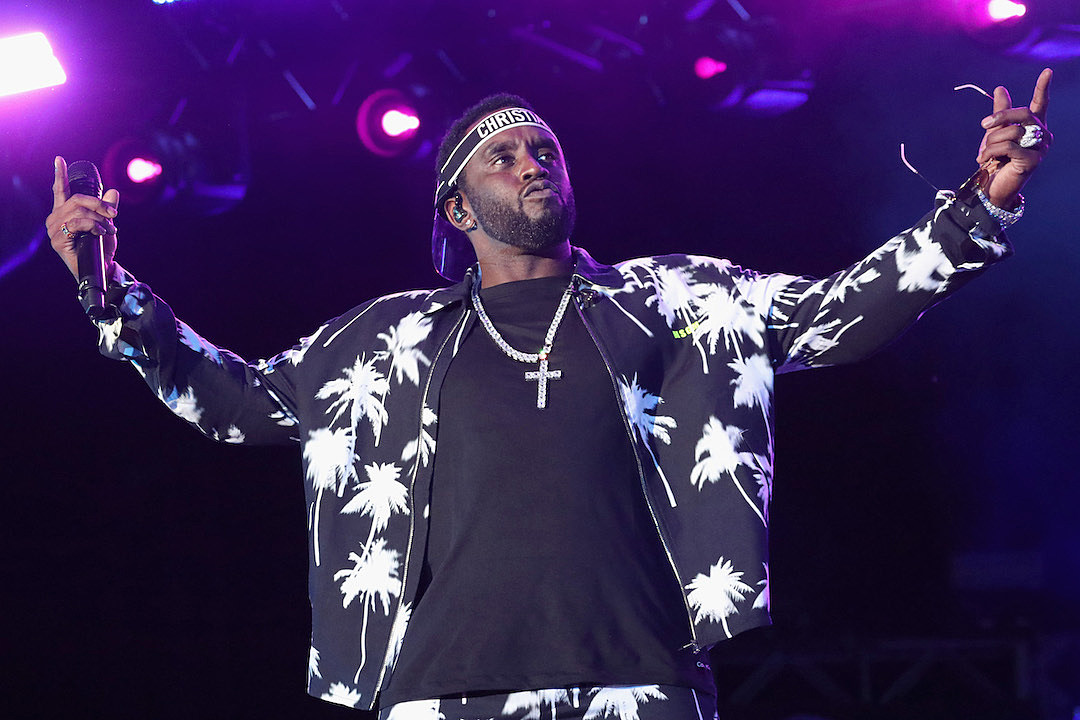 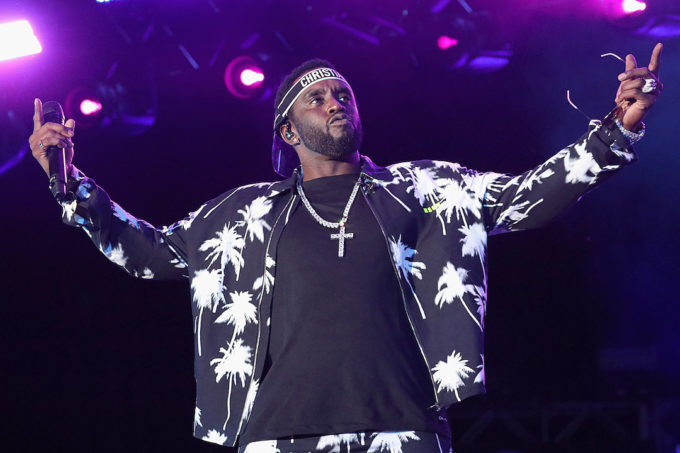 It’s official: Diddy’s Making the Band is coming back to TV.

After teasing the series’ return on social media last week, the music mogul announced Monday that the hit series, where he discovered groups including platinum-sellers Danity Kane, would return to MTV in 2020. Making the Band made its debut on ABC in 2000. Diddy later re-vamped the show for MTV in 2002 and discovered the rap group Da Band. He also launched the careers of Day 26, Donnie Klang and Danity Kane through the show. Danity Kane released two No.1 albums under his Bad Boy Records label.

I’ve made my decision… #MakingTheBand is coming back!!! This will be a global talent search, upload your auditions now using #MTBcasting!! @makingtheband

The global casting call for the show begins Monday across social media platforms, according to the press release. “MTV and I are back together again!! ‘Making the Band’ is coming back bigger, bolder and more cutting edge. MTB on MTV was the pioneer of reality TV. We’re going to bring that supernatural energy back to the format and bring the world it’s next global superstars,” said Combs.

“We couldn’t be happier to welcome back the incomparable Sean ‘Diddy’ Combs to his rightful home at MTV,” said Nina L. Diaz, MTV’s President of Entertainment. “’Making the Band’ was ahead of its time and the ultimate disruptor – fans everywhere have been clamoring for a return and they are in for the biggest, most iconic season yet.”