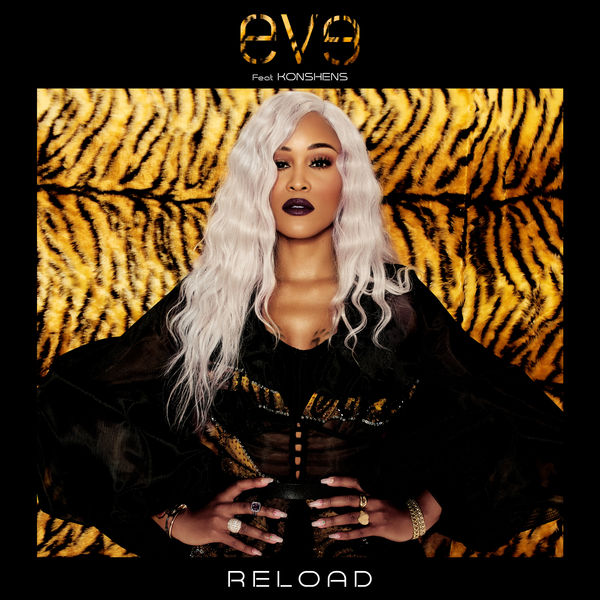 Eve teased release of new music last year but never followed up on it. But today, she has surprised everyone by dropping a brand new single titled ‘Reload’.

The Reggae-influenced and Summer ready track featuring popular Jamaican dancehall artist Konshens. This is her first single release in about six years. In a recent interview, Eve said she’s been recording new music with a lot of European artists.

Listen to the song below. Eve appeared as a guest on the Oxygen series Sisterhood of Hip Hop and, since 2017, has served as a co-host on the CBS Daytime show The Talk. Will we see the rapper release the followup to 2013’s Lip Lock this year? Let’s wait and watch.