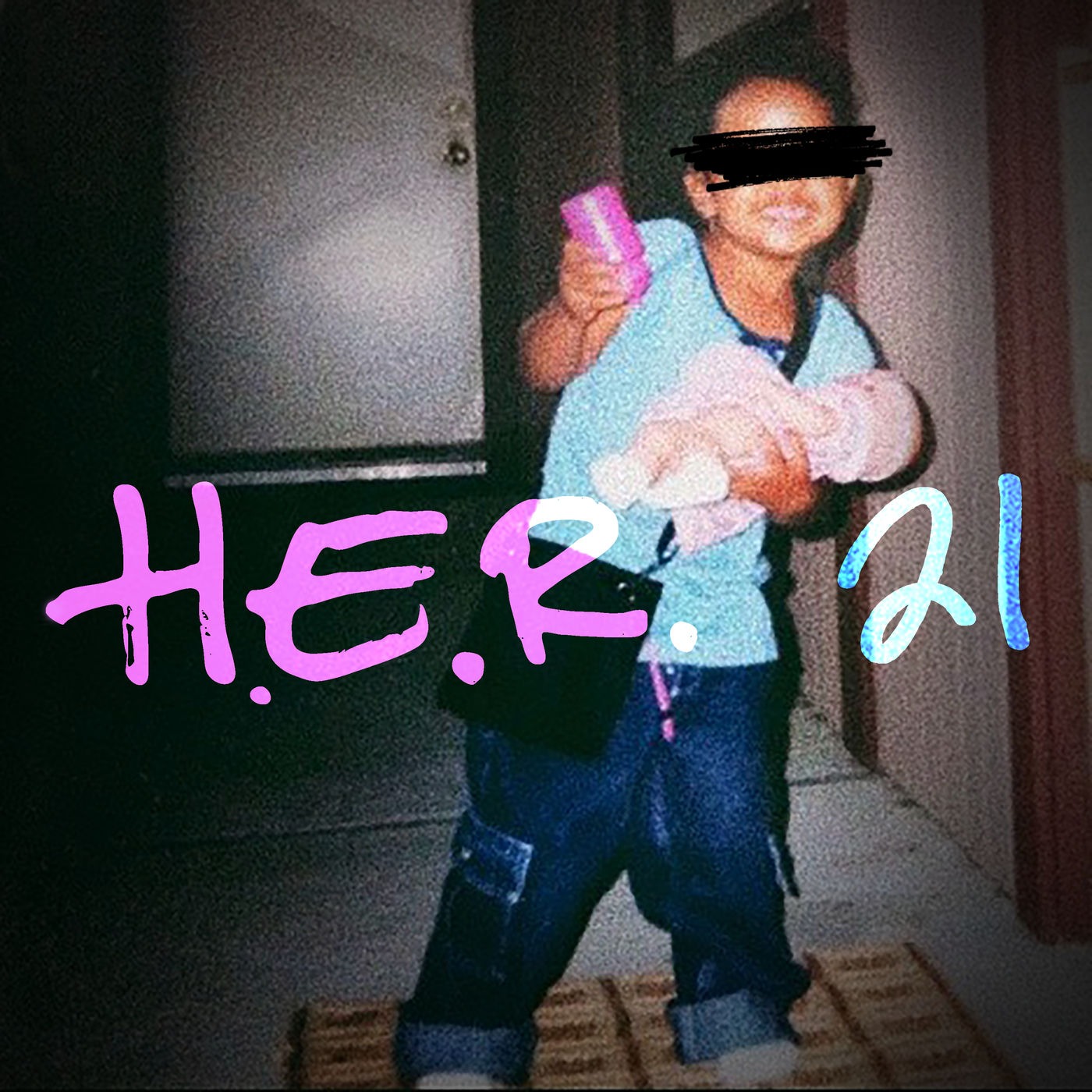 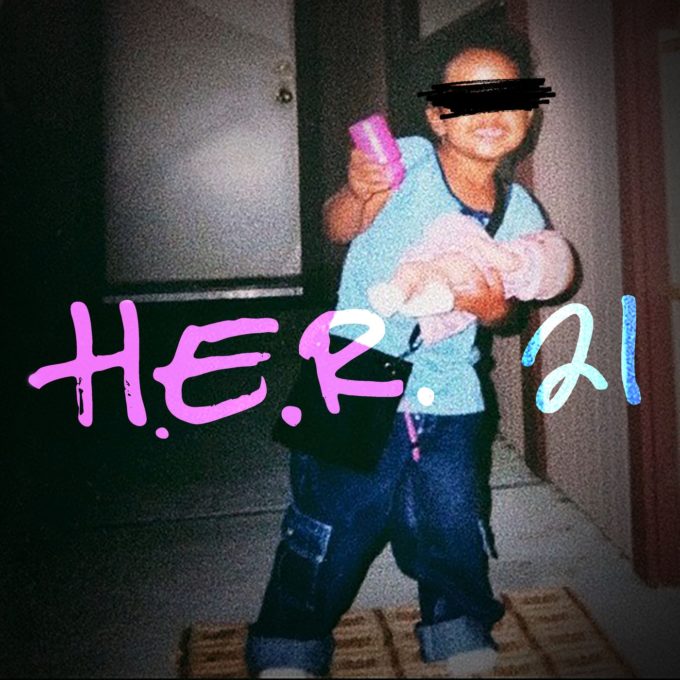 H.E.R hasn’t released too many songs since her self titled album in 2017 which earned her a GRAMMY for Best R&B Album. She also received four other nominations at the 61st GRAMMYs, including Album of the Year and Best New Artist.

But she may soon be ready to kickstart her new era as she unveils a new track today titled ’21’. It’s a concept song where the California singer is rapping the verses (and singing the chorus), talking about taking life into her own hands as she’s finally 21 now. Listen to the introspective track below.