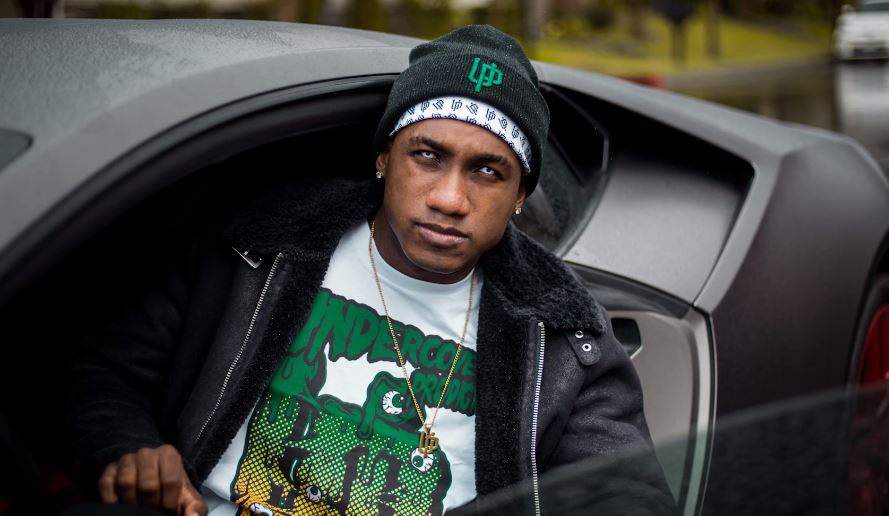 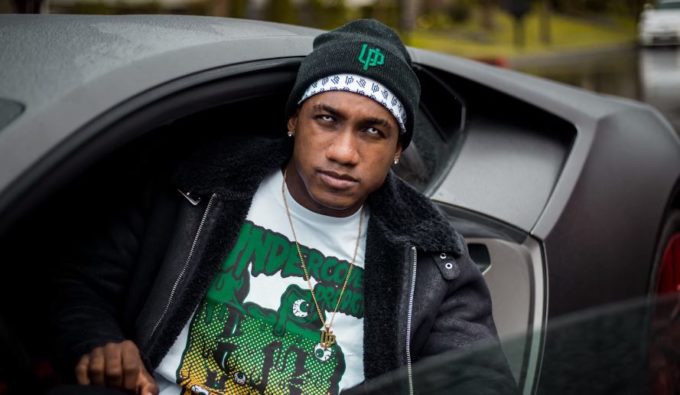 Hopsin’s personal life hasn’t been great for a while and looks like he’s definitely going through some stuff mentally.

The talented rapper is back today with a new song called ‘I Don’t Want It’ where he’s airing out a lot of the things troubling him. “No family bonds, no FV, can’t be with my son / No f*cking girlfriend, I swear I thought that she was the one / I feel alone and I struggle to get my fans what they want from me / I’m struggling to build this UP company / I’m begging on my f*cking knees like, ‘God, please help me ’cause I can’t f*cking breathe’,” he passionately raps on the track.

On the YouTube upload, he has the following message for his fans: “I will Be back When im better.” Back in February, Hopsin released his song ‘The Old Us’ where he accused his ex-girlfriend Alyce of keeping him away from their two year old son, who Hopsin is yet to meet.