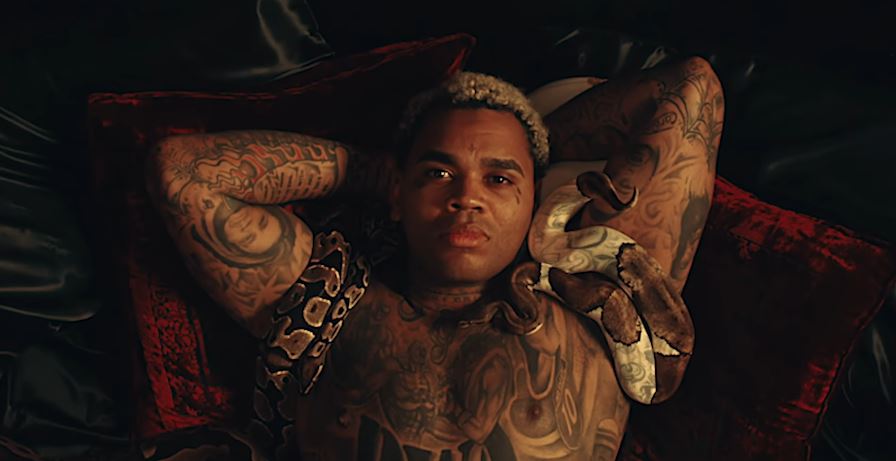 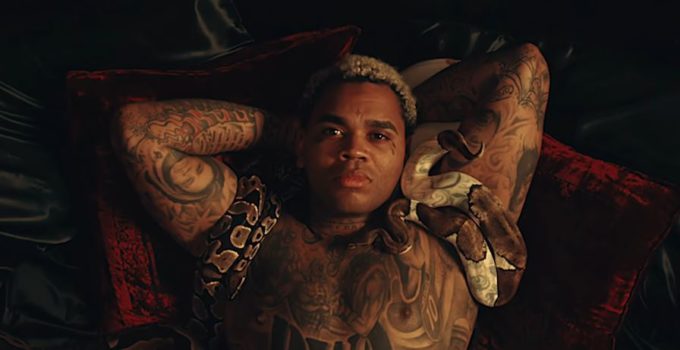 UPDATE: During his interview with Ebro on Beats 1, Kevin Gates revealed that his new album I’m Him will release on August 30th.

Kevin Gates is in no mood to stop putting out new music as he comes right back today with another new song called ‘Facts’.

Like with his current single ‘Push It‘ this one too comes along with a music video which you can watch below. The rapper has not announced the release date for his new album I’m Him yet but the way he’s dropping music, it looks like he’s setting us up for it soon. You can also listen to the song on your favorite service here.