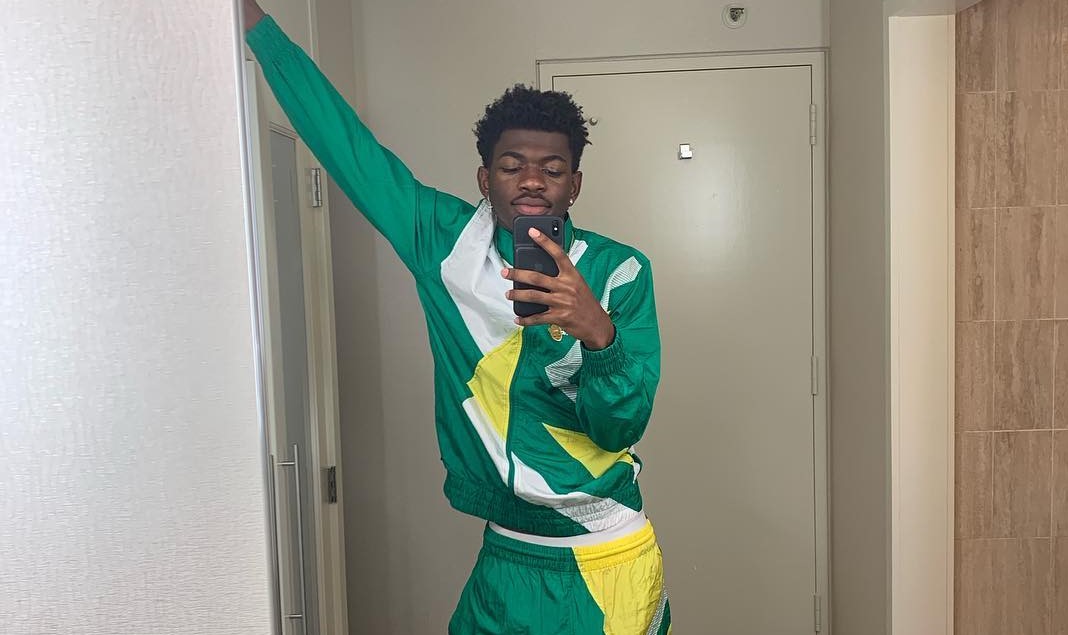 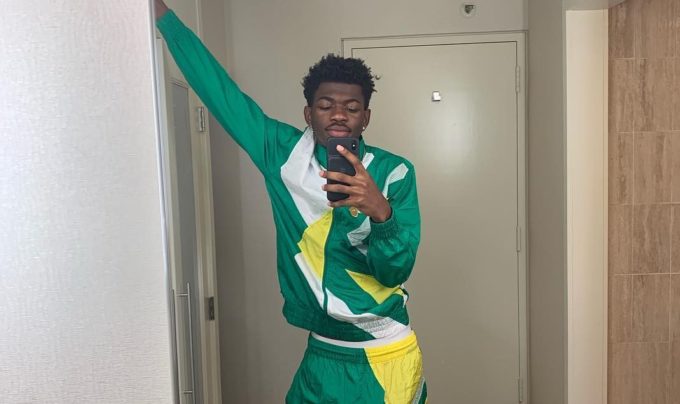 Yesterday was the last day of the Pride month and Lil Nas X decided to mark that by coming out as gay.

Without writing it explicitly, the hitmaker conveyed his message by pointing to the lyrics of his song ‘C7osure’ from his debut EP, 7. “Some of y’all already know, some of y’all don’t care, some of y’all not gone fwm no more,” he wrote. “But before this month ends i want y’all to listen closely to c7osure.”

Some of the lyrics on ‘C7osure’ point towards it: “True say, I want and I need to let go, use my time to be free. Ain’t no more actin’, man that forecast say I should just let me grow/No more red light for me baby, only green, I gotta go/Pack my past up in the back, oh, let my future take ahold/This is what I gotta do, can’t be regrettin’ when I’m old.”

deadass thought i made it obvious pic.twitter.com/HFCbVqBkLM

For those who were still asking him to make it clear, Lil Nas tweeted again where he drew attention to the colors on a building of 7’s artwork: “deadass thought i made it obvious.”This shouldn’t come as a surprise to folks who know him as Nas Maraj on Twitter from back in the day where he used to run a Nicki Minaj fan account. Most of his early followers were aware of him being gay.

Lil Nas X’s ‘Old Town Road’ continues to be the number 1 song in the country and has now held the position for more than three months.