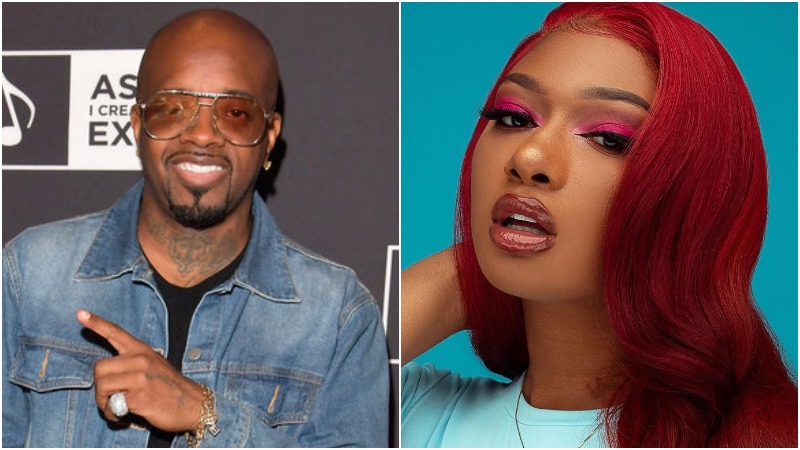 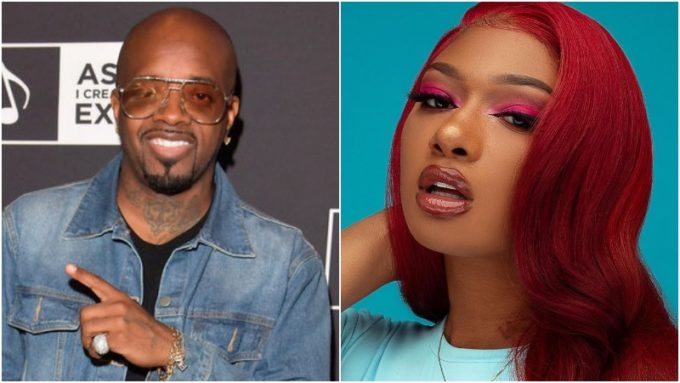 There has been quite some chat around Jermaine Dupri’s recent comments on female rap. Cardi B, among others has criticized the veteran producer for his statements to People TV.

“They all rapping about the same thing,” he had said. “I don’t think they’re showing us who’s the best rapper. For me, it’s like strippers rapping. As far as rap goes, I’m not getting who’s the best rapper. I’m getting, like, OK, you got a story about dancing in the club, who’s going to be the rapper?” Cardi reacted to Dupri on Instagram, saying, “There’s a lot of female rappers that be rapping they ass off,” naming Tierra Whack, Rapsody and Kamaiyah as examples.

Now Megan Thee Stallion has also responded to the controversial comments from JD. In a sit down with 99 Jamz, the buzzing rapper said “his opinion don’t matter” and that “somebody must have rubbed him the wrong way.” She went on to proudly say that female rappers “are poppin’ right now.” Watch the clip below.

#MeganTheStallion responds to @jermainedupri’s recent comments about female rap: “who is he? his opinion don’t matter” (via 99 Jamz)

JD tired to clarify his statements last week, saying that he wasn’t referring to all female rappers when he talked about them. “What people don’t understand is I actually believe that these women that do this type of music should start calling it ‘strap,'” he later told Page Six, suggesting that they should create a new genre for it. “I think just like we have trap [music], they should call it strap. It’s the stories of their life.”