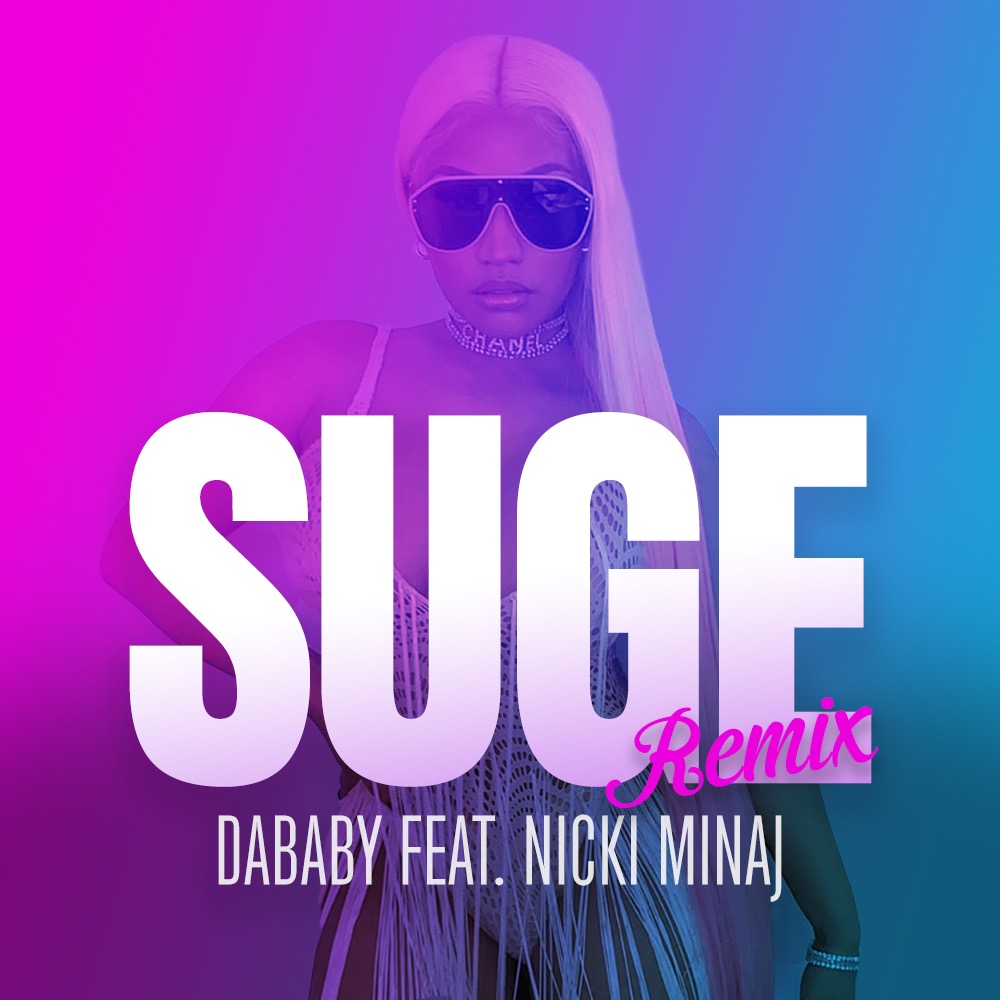 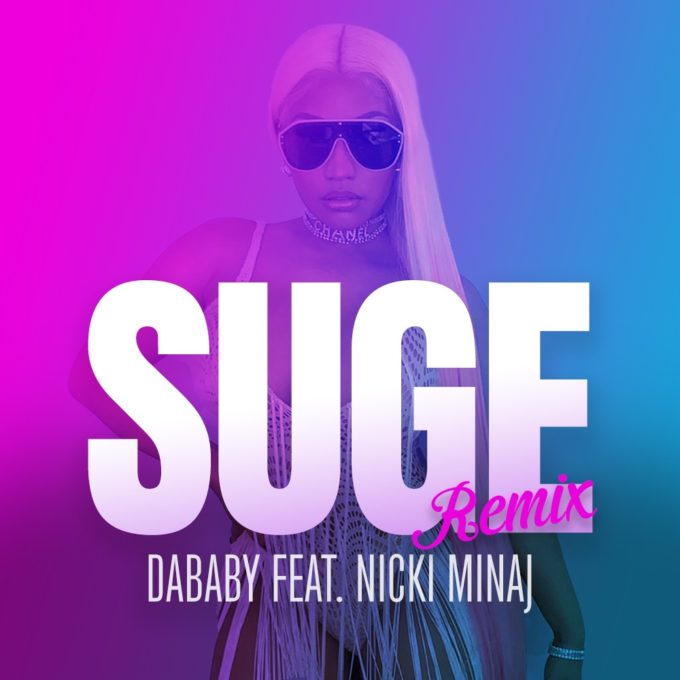 Tonight’s edition of Queen Radio took place not on Apple Music, but over at Power 106 in LA for the first time. The combination of that and Nicki saying she had a huge surprise for her fans led people to put two and two together and assume that she had new music to premiere. They were right.

Nicki drops a remix of DaBaby’s ‘Suge (Yea Yea)’. This was recorded last night. Check it out below.