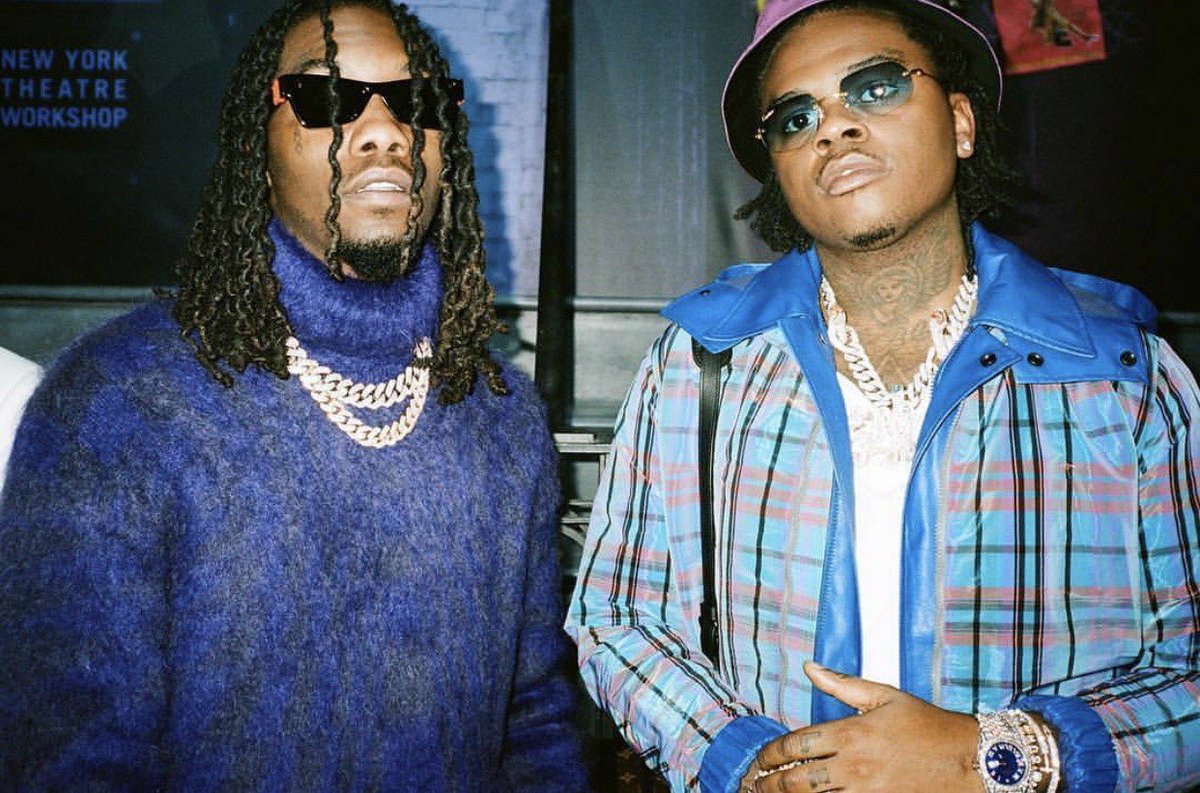 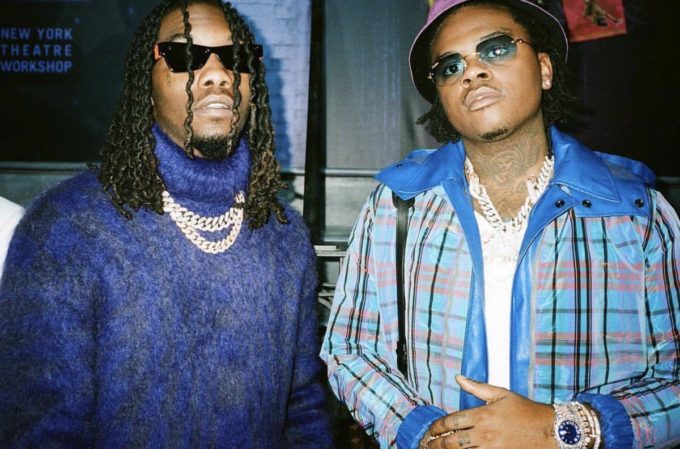 We don’t have any idea when Lil Uzi Vert will release his long awaited album Eternal Atake but here’s a new contribution from him on Offset’s song ‘Pink Toes’.

The track, which has surfaced online through unknown sources, also features Gunna and was rumored to appear on the deluxe version of Offset’s Father of 4 album. In fact, Offset himself teased a snippet of this on his Instagram back in May. “Pull up in the coupe and let the wings touch the sky / Shooters on the left, we ain’t lookin’ at your spies,” raps Offset.

There is currently no word on when Offset will release the deluxe edition of his album with extra songs but stay tuned.