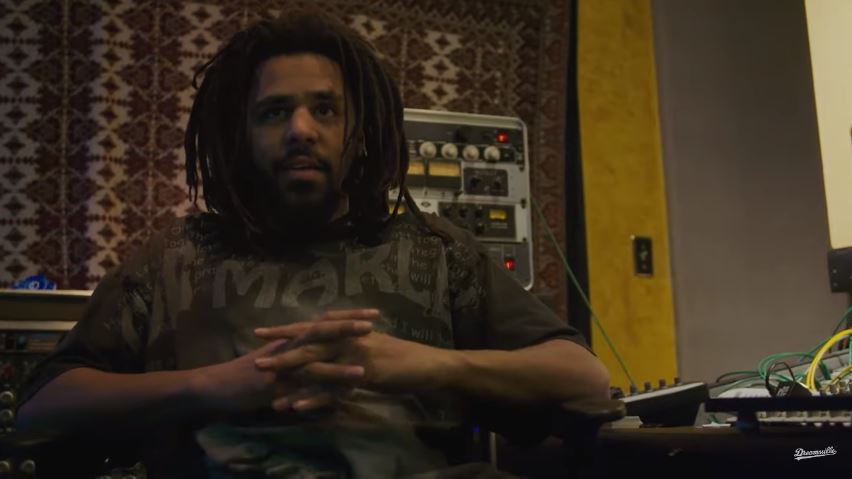 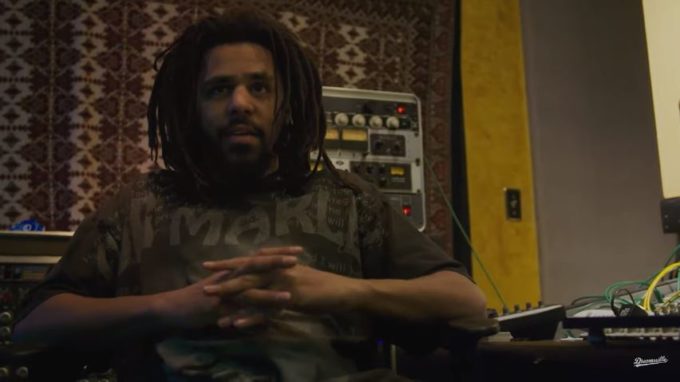 UPDATE 2: Here’s another outtake from the documentary. This time, T-Minus shows Cole how a magic trick with cards is really done.

UPDATE: In some short bonus footage from the documentary, J. Cole does a card trick for T-Minus that doesn’t go too well. Take a look below.

Yesterday, J. Cole took to Twitter to announce that Revenge Of The Dreamers III will be out on Friday after fans have waited patiently in the six months since the famous recording sessions. Last night, the announcement was followed up with two new songs, ‘LamboTruck’ and ‘Costa Rica’, both of which you can stream here.

This evening, fans are treated REVENGE, the official 30 minute documentary for ROTD3 which gives us an insight into the sessions that we heard so much about. This is sure to get people hyped for the music.

The YouTube premiere begins in just a few minutes at 9PM EST. Watch below.