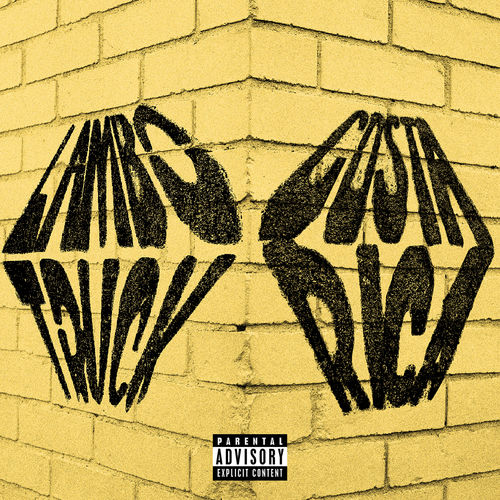 Earlier today, J. Cole took to Twitter to reveal that Revenge Of The Dreamers III, which fans have been anticipating since the sessions in January, will finally be out on Friday.

In anticipation of this week’s release, Dreamville release two more singles following ‘Down Bad’ and ‘Got Me’ which you can stream here. The first is ‘LamboTruck’ which features Cozz, REASON and Childish Major and the second is ‘Costa Rica’ featuring Bas, J.I.D., Guapdad 4000, Reese LAFLARE, Jace, Mez, Smokepurpp, Buddy and Ski Mask The Slump God. You might have heard the snippet of the latter one which sounded crazy. I’m betting that none of the four records that are out end up on the album.

Steam both below and check back tomorrow when the official documentary for this album drops.