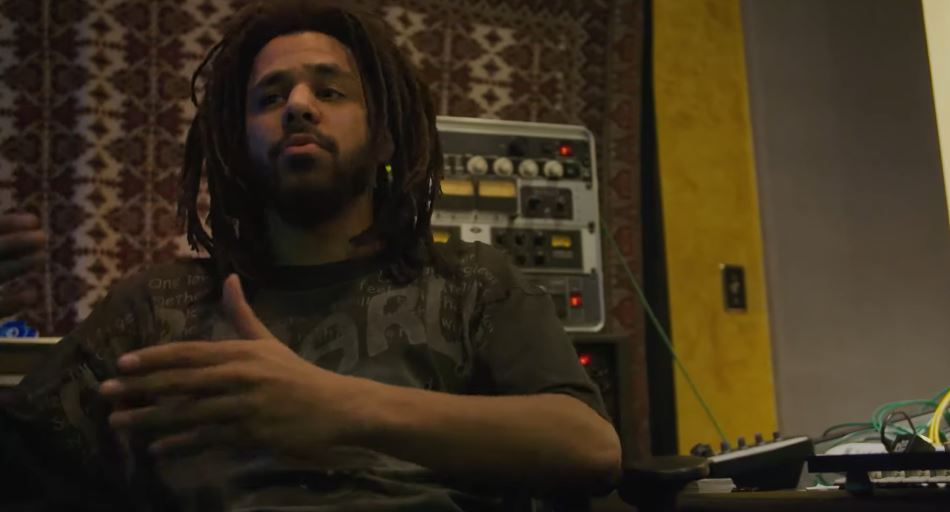 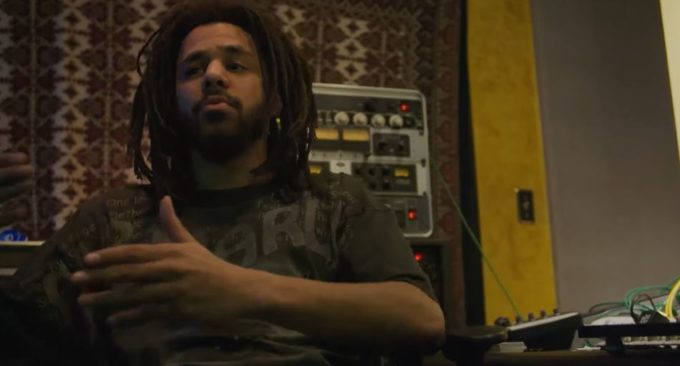 Music fans have been looking forward to hearing the upcoming Dreamville compilation album Revenge of The Dreamers 3 which was recorded back in January at the Tree Sound Studios in Atlanta.

As we know, the sessions included plenty of guests from the industry, making it an interesting collaboration project featuring about 100 artists and producers. According to Dreamville’s head Ib, more than 100 songs and ideas were recorded which had to be narrowed down to one album.

But it looks like the album’s release may not be too far away. Today, the label has dropped a trailer for an upcoming documentary called REVENGE which will chronicle the sessions and the making of the project. It drops Thursday, July 2nd so maybe we can expect the album the next day? We will see. Watch the clip below.