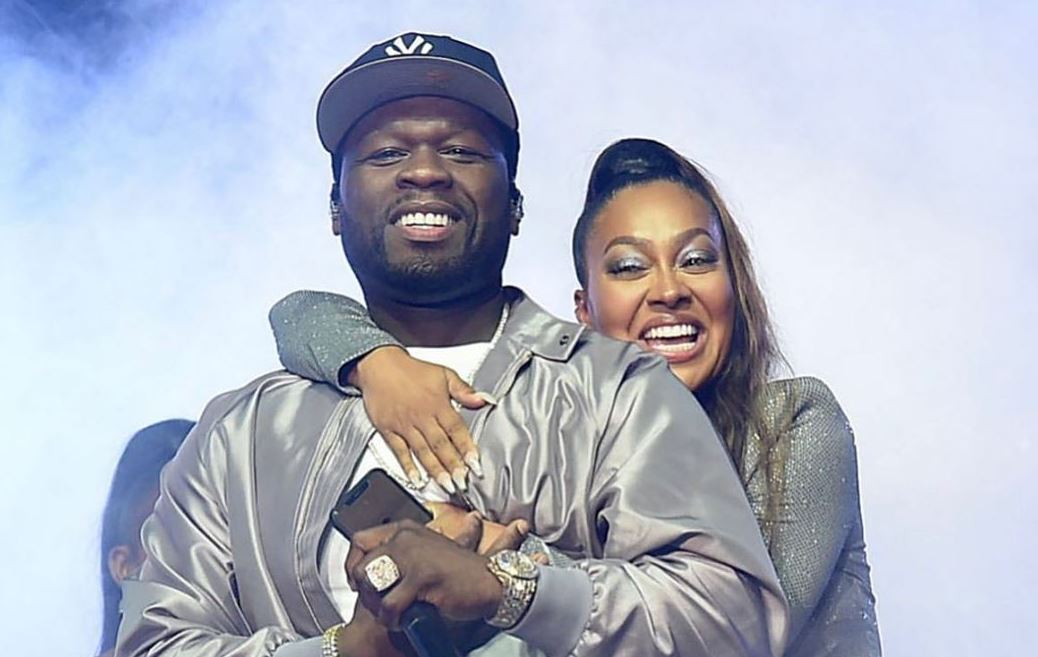 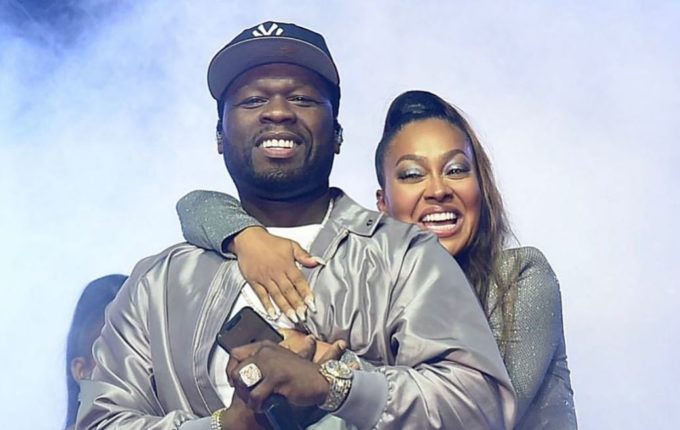 50 Cent hasn’t released new material in a while but he took to Instagram on Thursday night to preview a new song called ‘Remarkable’.

The preview features the entire first verse from 50 and an unnamed singer delivering the chorus. It serves as the soundtrack to a recap video from the POWER premiere concert at Madison Square Garden over the weekend. A shorter version of this song was also heard way back in 2014 during a social media promo video for the show.

“This song is called remarkable I never released it, I made it for POWER so they could understand what I wanted to do,” 50 said while commenting on the post. Check it out below. The sixth and final season of Starz’ hit show POWER is debuting on Aug. 25th but ahead of its premiere, the creators held a grand party and concert at the “World’s Most Famous Arena” featuring performance from 50 Cent, Snoop Dogg, Trey Songz, Case, A$AP Ferg, Casanova, G4 Boyz, YFN Lucci, Keni Burke, Alicia Myers, and Lil’ Mo and more.