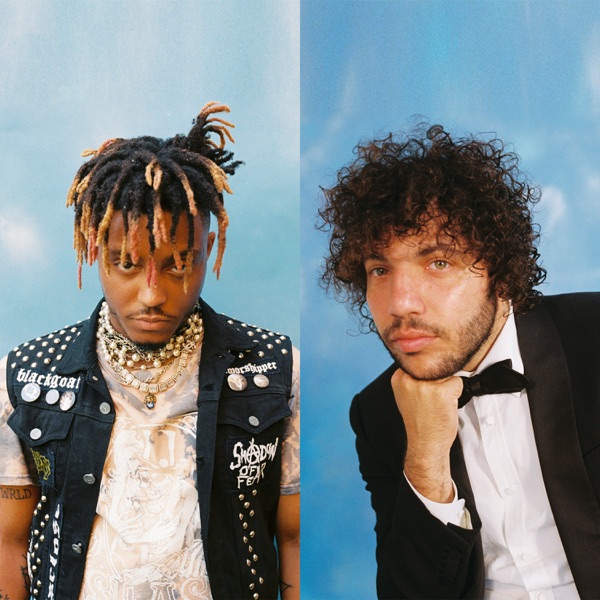 The collaboration was announced by the label a couple of days ago, asking fans to pre-save it on their favorite streaming service. The song is out today. This is not the first time the two have worked together. Their previous collaboration ‘Roses‘ with singer Brendon Urie off Benny’s Friends Keep Secrets album came out in December last year.

“As we go on we remember / All the times we spent together / As our lives change from whatever / We will still be friends forever,” croons Juice WRLD on the chorus of the Trap influenced instrumental. Listen below.