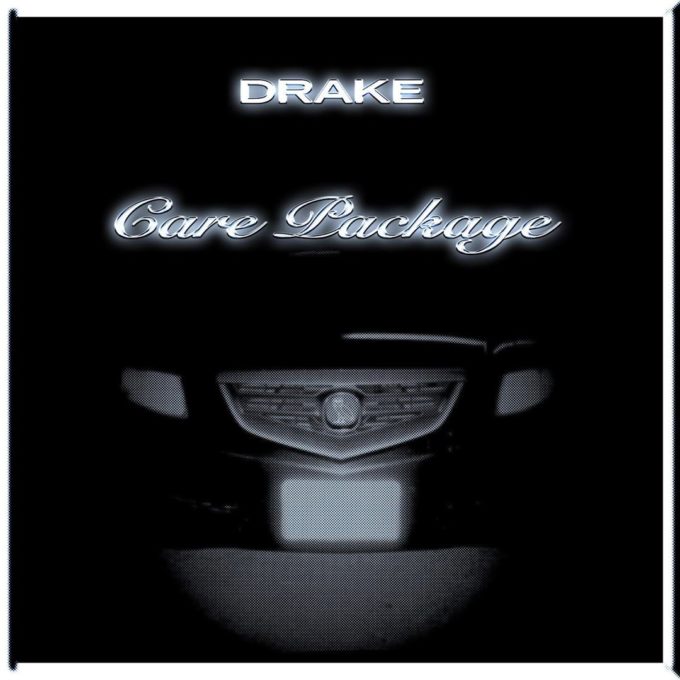 UPDATE 2 (Aug. 9): The final numbers are in. Drake debuts at #1 with 110k copies sold. 17k of those units come from pure sales which should give him the number 1 spot on the Billboard 200 with ease.

UPDATE (Aug. 6): A couple of days from the chart week updating, the projections for this project have increased ever so slightly. It is now on pace to sell 115k–125k first week with the pure sales number remaining the same.

Yesterday was going to be a relatively quiet music release day until Drake announced that he was compiling his loosies onto a project called Care Package and dropping it on streaming services. The project has been the talk of social media since, despite the music being three to nine years old.

This got people talking about how the album would do commercially. The remastered version of So Far Gone that came in February did around 45k so it was interesting to find out how this would do in comparison.

The projections are now in. Care Package is on pace to sell 100k–120k first week with 15k-18k coming from pure sales. This would put him at #1 on the charts. Be sure to check back throughout the week as numbers get updated.