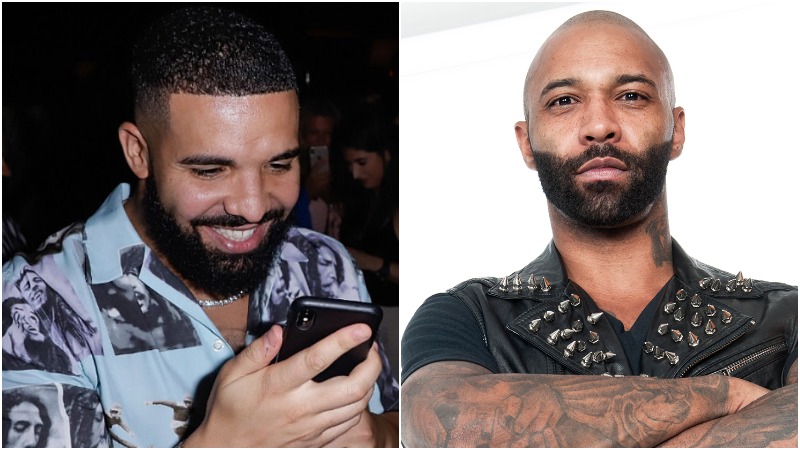 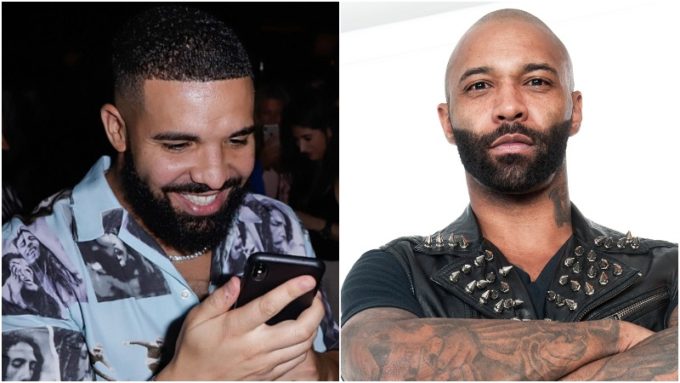 On Saturday night, Joe Budden hosted a pool party in New Jersey where his select few friends were invited. During the party, the rapper decided to go live on his Instagram account to give fans a sneak peek into the festivities. One of the people tuned in was none other than Drake.

You know the vibes… & if you don’t, i included rules… See you Saturday. 😎

The Toronto rapper took the opportunity to heavily troll Budden with whom he has been involved in a light beef in the past. Drake left several hilarious comments on Joe’s session. “That shit look like it’s sponsored by Four Loko,” said Drizzy in one of the comments. “Play your diss songs for me right now I wanna see if they ring off,” he added along with “‘Pump It Up’ will send that Air BNB into a frenzy on God.”  Those tuned in got quite the entertainment.

See some screenshots above. At one point, Drake even references Pusha T’s diss at him, ‘The Story of Adidon‘. “Play ‘Story of Adidon’ right now and see if it rings off. I promise the only person that’s gonna know the words is Rob Markman,” he said while referencing Genius’ Head of Artist Relations.

Budden told Drake to “don’t play” in a response to the comments. “Don’t come in here and hurt my feelings. My dog just died. My birthday is next week. I don’t have time for these shenanigans.”