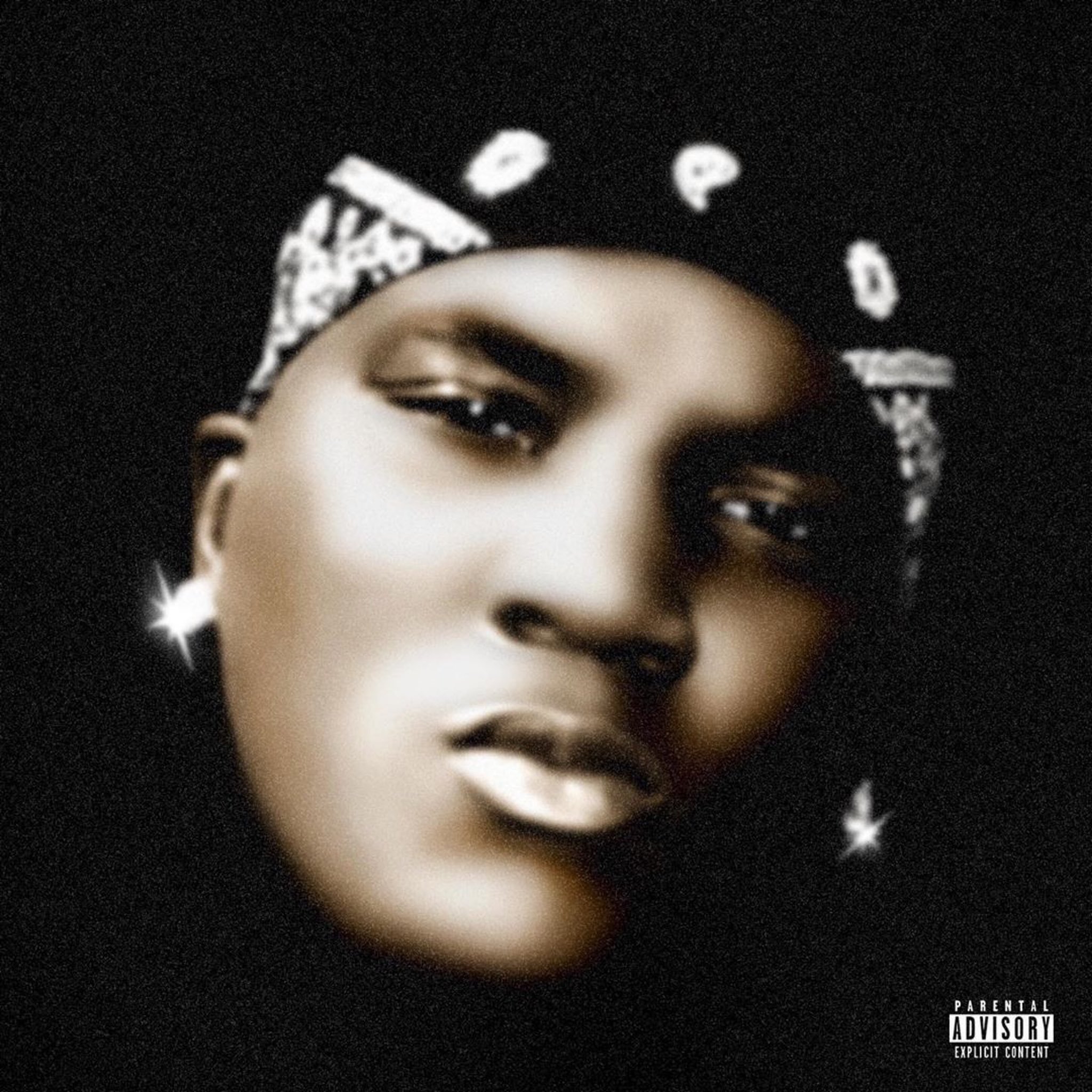 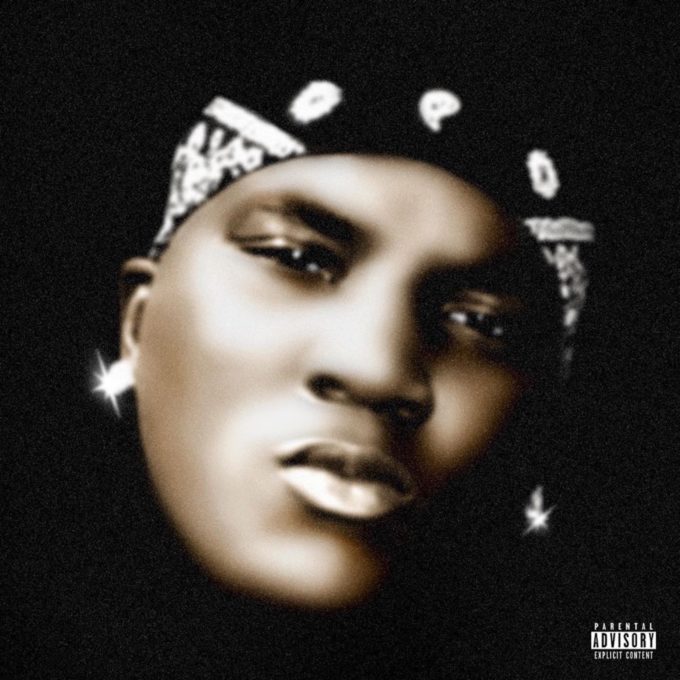 Jeezy is releasing his new album TM104: The Legend Of The Snowman on August 23rd and it will be interesting to see if he sticks to his plan of it being his final one.

On Thursday, Jeezy revealed the official artwork for the album, showing a slightly edited version of a classic photo that was taken during his early days as a Rap artist. It surprised some people online but this is in fact, the real deal. Check out the video for his first single ‘1 Time’ here.