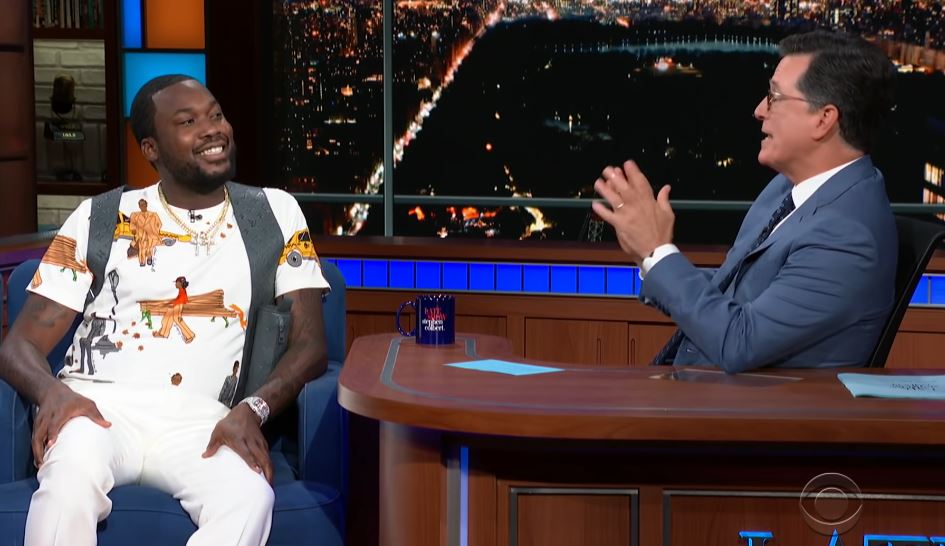 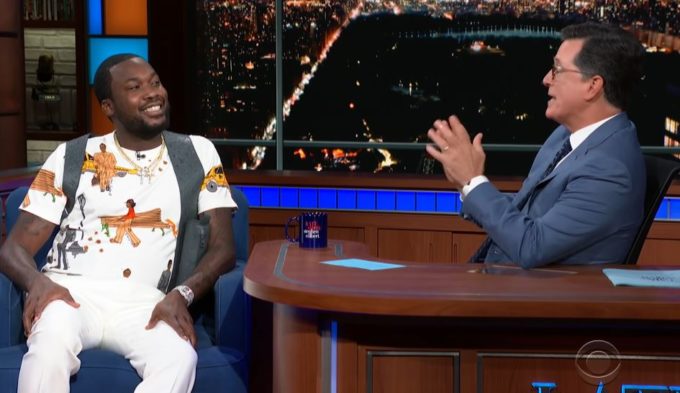 Meek Mill had a pretty good week this last one where his 2008 conviction was thrown out and was given a new trial by the Pennsylvania Superior Court. Experts say that a retrial is unlikely. He also signed a new deal with Jay-Z’s Roc Nation for his Dream Chasers label.

The rapper stopped by The Late Show with Stephen Colbert last night where he spoke on finally being off probation with the case thrown out, linking up with Jay-Z on a big business deal for his own record label, getting support on his case from folks like Jay and Beyonce, what he tells young kids during talks at community centers, and more. Take a look below.