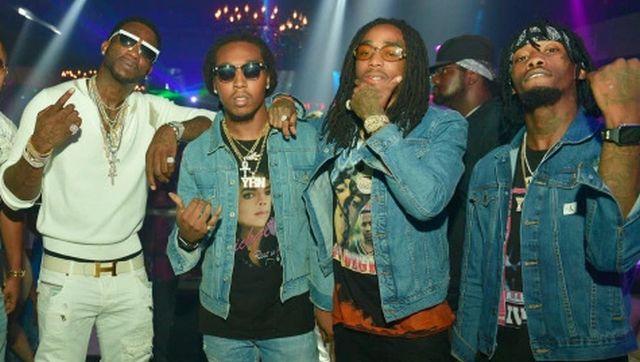 The Glacier Boyz are back with a brand new song called ‘Intro’.

Migos, Gucci Mane and Lil Yachty have joined forces on the new track which will appear on Quality Control’s upcoming compilation album Control The Streets Volume 2, hitting stores August 16th. This is the third new song from the label, following City Girls & Saweetie’s ‘Come On‘ and Lil Baby & DaBaby’s ‘Baby‘. Listen to the trap heavy song below.

The Glacier Boyz album between Migos, Gucci and Yachty was supposed to drop last year but delayed because they thought the music wasn’t good enough. “We had hella songs, but some of them just wasn’t up to par, Yachty said. “[Migos] had dropped Culture II, they didn’t want to put no crap out.”