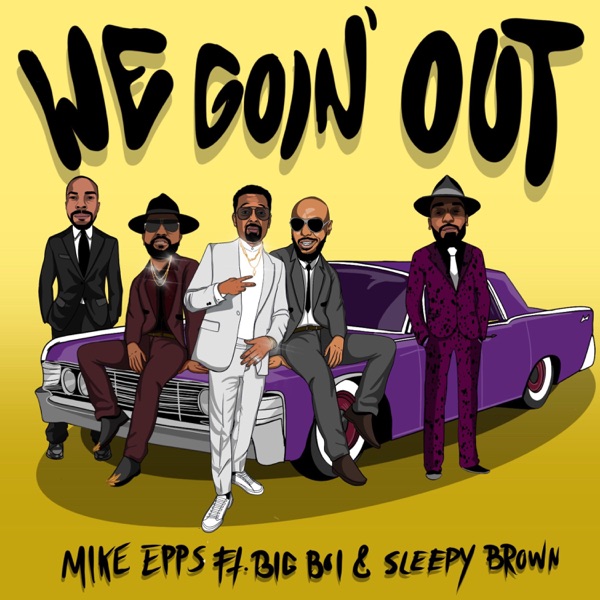 After other comedians like Lil Duval have found big success with their recent music, Mike Epps is the latest one who seems to be interested in his music career.

Following his recent success with the comedy special on Netflix, Mike Epps is now debuting his new single ‘We Goin Out’ where he takes some help from the Dungeon Family members, Big Boi and Sleepy Brown. The Funky song reminds us of some of the peak Outkast material that took over the Pop charts.

This is Mike’s first new single since ‘That’s What She Said‘ featuring T-Pain back in 2014. Stream it below.