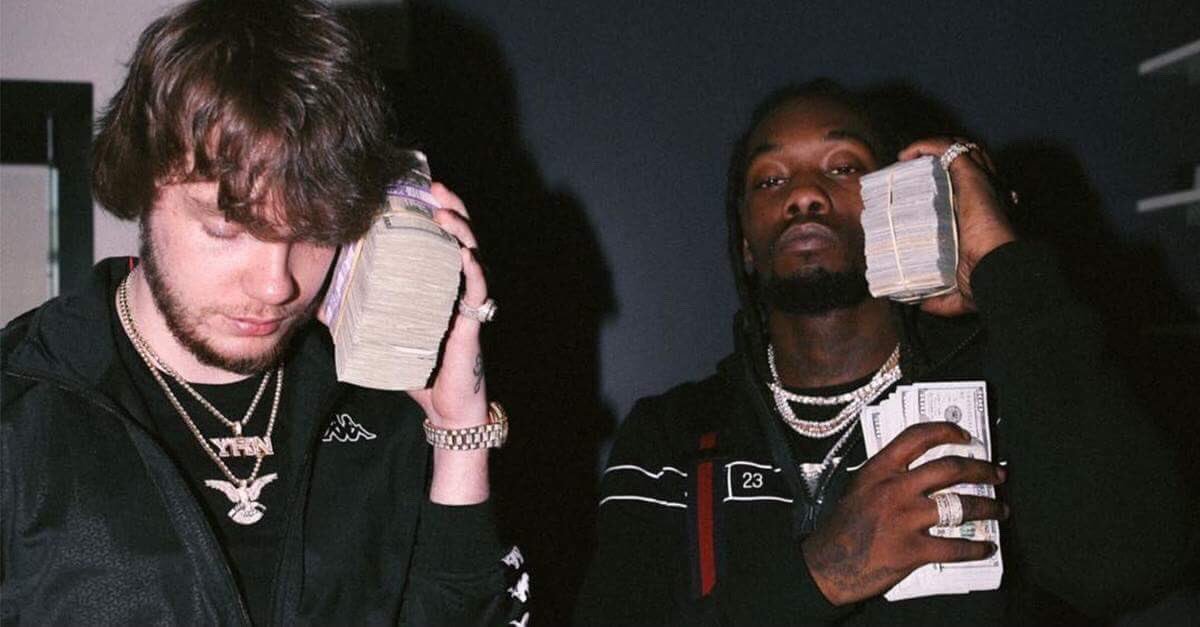 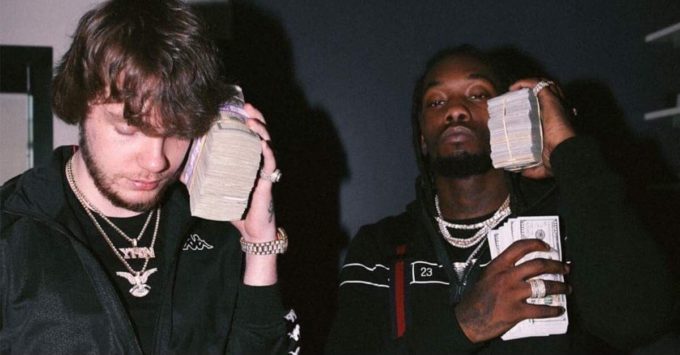 ASAP Rocky has been in the subject of many news articles across the world these past five weeks or so. Therefore, anything hinting at new music from him is surely worth paying attention to at this point.

Super producer Murda Beatz decided to preview a new collaboration from ASAP Rocky and Offset during a recent gig. A fan on Reddit was able to capture some footage of Murda debuting the song for the audience for the first time ever. It features Offset on the opening verse (full of his typical ad-libs) and then Rocky rapping on the following one.

“Now that Rocky is free we can play his verse, you know what I’m saying,” Murda told the crowd, before going into the New York rapper’s part. You can watch the footage below. ASAP is free for now and back in the U.S. until the verdict in his assault case is announced in Sweden on August 14th. He will be hoping to beat the case for good.