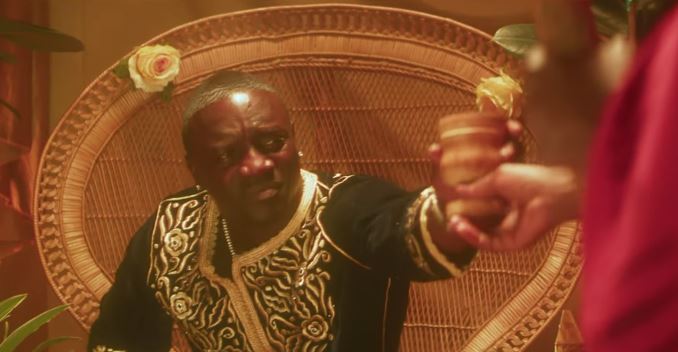 Back in July, Akon released two new singles, ‘Wakonda’ and ‘Low Key’. Although he’s dropping his Negreeto album at the end of this month, they are part of a different LP called AKONDA.

This afternoon, he drops a video for ‘Wakonda’ which features Michael Blackson and is directed by Mazi O. Watch it below.