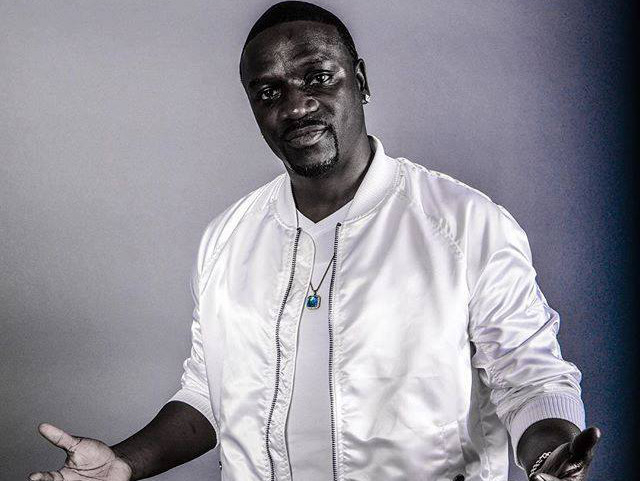 Back in May, Akon returned to music with a new single ‘Get Money‘ featuring Puerto Rican artist Anuel AA and announced his new album El Negreeto, set to drop August 30th.

But apart from the Latin influenced album, it looks like the veteran singer is also prepping the release of another project titled Akonda which will be based on Afro-Beats. “My afrobeat single from AKONDA dropping this Fall,” he said in an Instagram post yesterday.

He kick starts the process with not one but two new songs, ‘Low Key’ and ‘Wakonda’. Both have the Afro-Beats vibe and they do not disappoint. Hear them below.