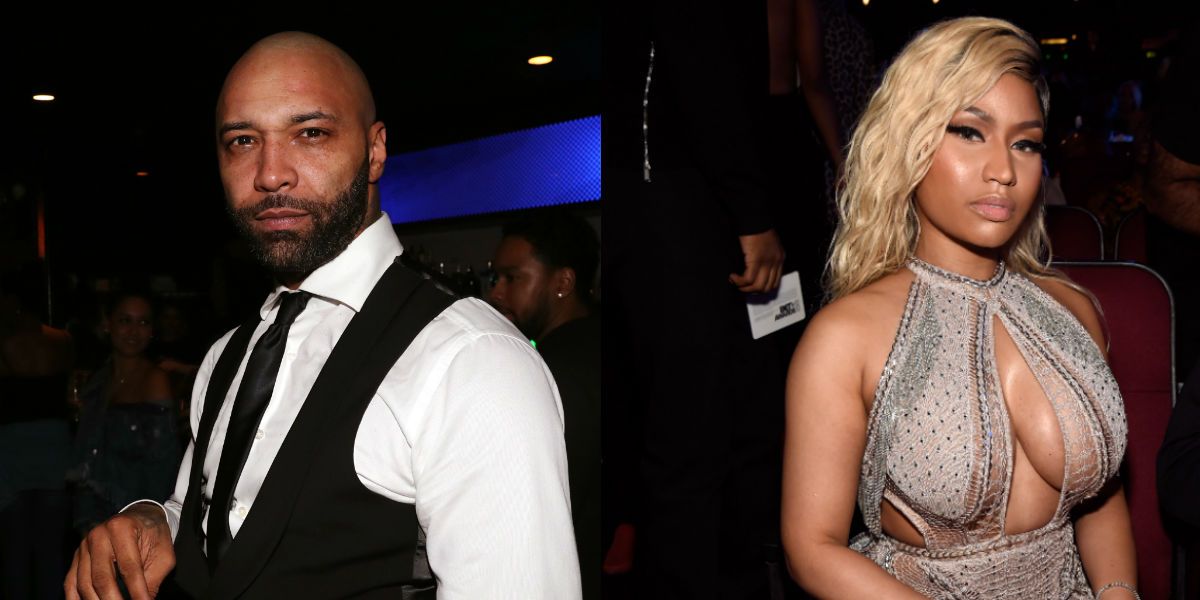 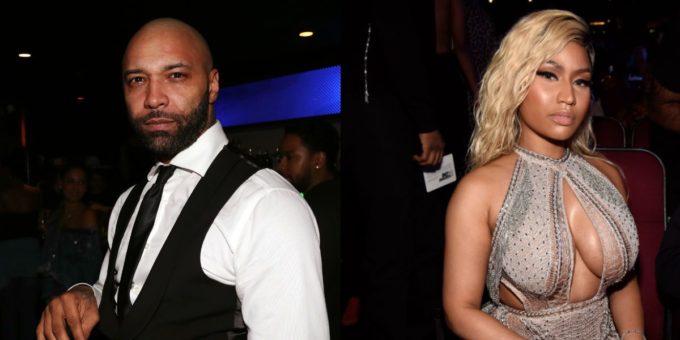 UPDATE: Nicki took to IG Live to reveal that she will be on the next episode of the Joe Budden podcast. You can watch a portion of it on her Instagram.

Nicki Minaj returned with the 15th episode of Queen radio on Beats 1 today. Megan Thee Stallion was supposed to be the original guest on the show but Nicki announced at the start of the show that she’s not going to make it.

The rapper pulled a surprise by inviting Joe Budden and the co-hosts of his podcast, Rory and Mal on the show to address some of the accusations the three have put against her at several occasions. Nicki first asked Joe to clarify when he claimed that that the Instagram live session between Nicki and Megan to kick off the campaign for ‘Hot Girl Summer‘ was pre-planned and not spontaneous as the two female emcees claimed. Budden believed that the IG Live was all part of the rollout to build hype around the collaboration.

Nicki then brought up the conversation about Migos’ single ‘Motorsport’ which also featured Cardi B. The Queen rapper went back and pulled up a clip of Budden from the Everyday Struggle show to prove he believed that Nicki didn’t know Cardi would also be appearing on the record. Before that happened, Joe kept denying he ever said that. Nicki had receipts and Budden didn’t have much to offer.

In addition to the above, Nicki fired back at Budden for his past comments when he accused her of possibly being on drugs last year. “Your entire last album did that. Your past is littered with it. Who gives a f*ck what she pop? But don’t sit here and act like you’ve never popped a pill,” Joe quipped. “Are you that f*cking dumb?” she almost screamed back at him. “You like tearing down women when they can’t defend themselves.”

"I've never done coke…. not even TRIED it" – Nicki #QueenRadio

Nicki then cut off Budden’s mic off and he soon left the show, leaving Mal and Rory behind. The two agreed that Joe often has a problem in admitting when he’s wrong. Listen to the audio above.

Nicki also briefly addressed Trina’s A&R’s accusation that she hasn’t support their collaboration ‘BAPS’ enough and confirmed that she will be getting married to her boyfriend Kenneth Petty before she releases her next album. She plans to have a big wedding later.