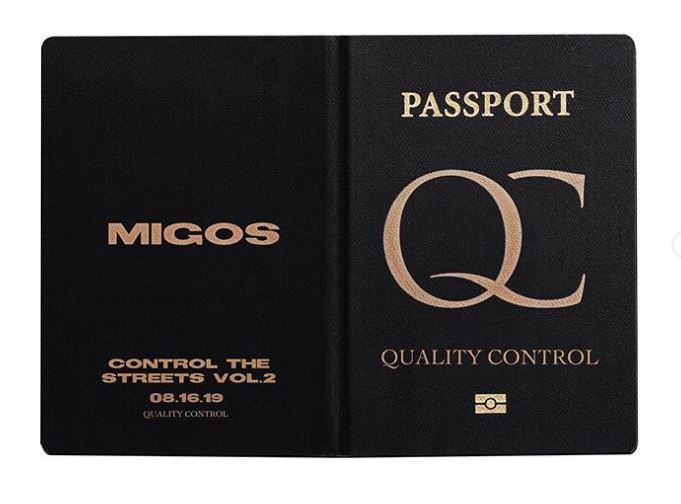 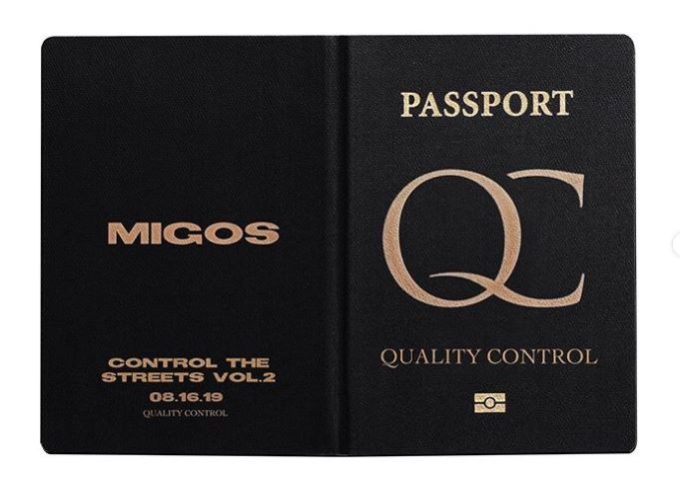 As previously announced, Quality Control the label will release volume 2 of their Control The Streets compilation series on August 16. This is the followup to the original Control the Streets project that released in December, 2017 and featured collaborations from Cardi B, Nicki Minaj, Travis Scott, Young Thug, Ty Dolla Sign, Kodak Black and more.

The label, which is home to artists such as  Stefflon Don, City Girls, Migos, Lil Yachty, Lil Baby, Layton Greene and more, has revealed the official artwork and tracklist for the album today. It features as many as 36 songs including collaborations with artists like Travis Scott, Meek Mill, Playboi Carti, Megan Thee Stalion, DaBaby, Young Thug and more.

The Atlanta based label recently released three  singles, ‘Come On‘ by City Girls & Saweetie, ‘Baby‘ by Lil Baby & DaBaby and ‘Once Again‘ by Lil Yachty and Tee Grizzley.