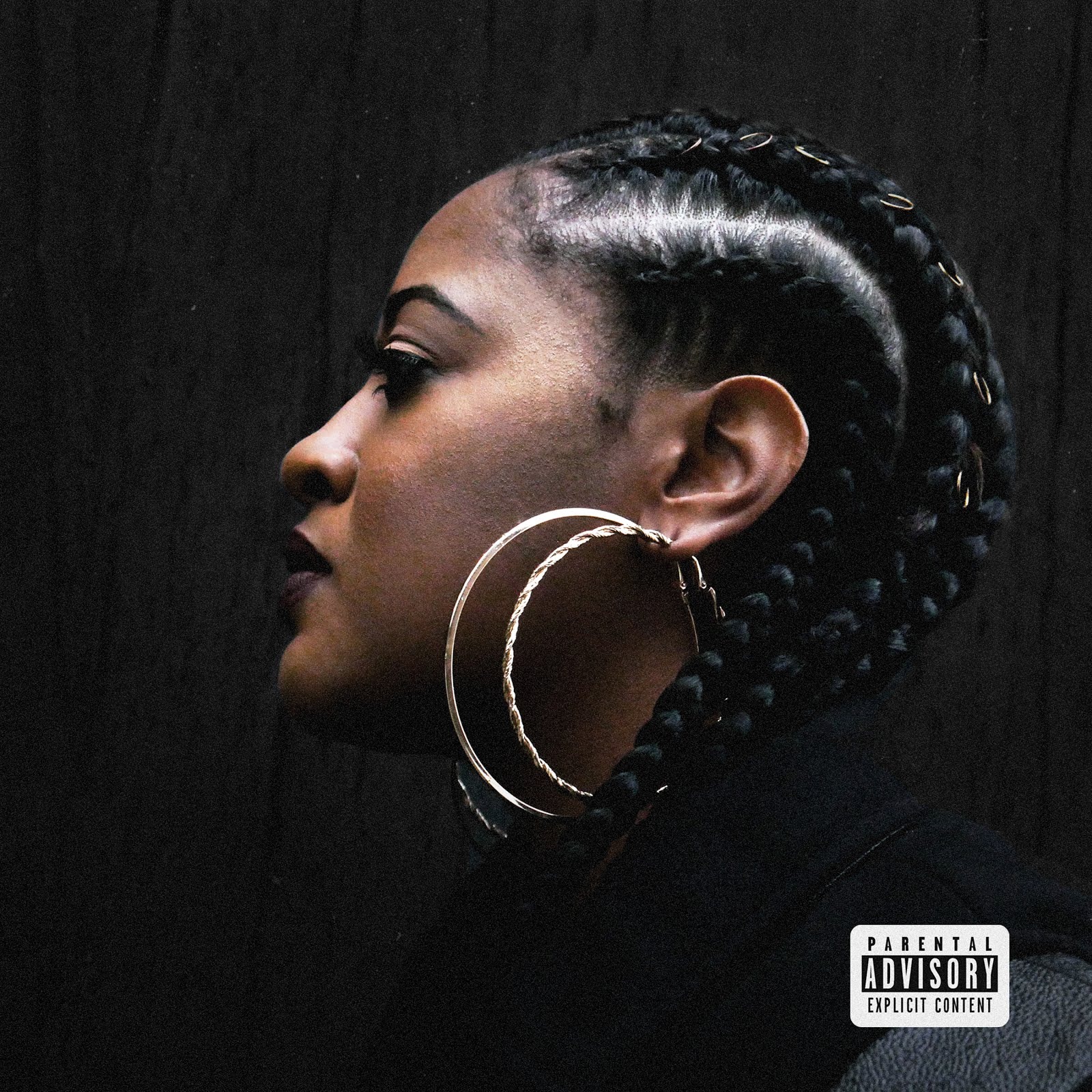 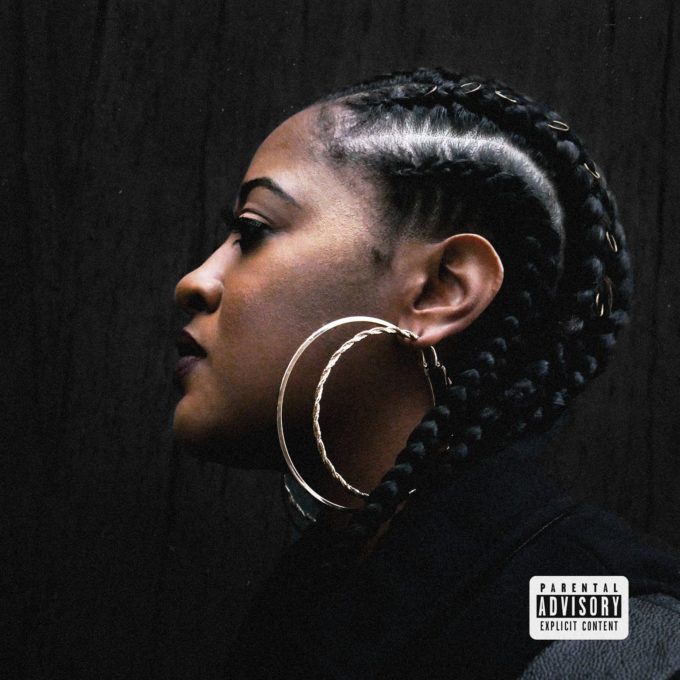 Rapsody put out her debut album The Idea Of Beautiful back in 2012 but her career has really taken off in the past four years or so. Her last album Laila’s Wisdom was a success and put a lot of people onto her, putting her name in certain Hip-Hop conversations that it might not have been before. Eyes have been on the rapper in the build-up to this album and it has finally arrived.

Eve is out now and features J. Cole (previously released ‘SoJourner‘), J.I.D., GZA, Queen Latifah, Elle Varner and more. Every track pays homage to a black woman that Rapsody feels she is an extension of and is inspired by.