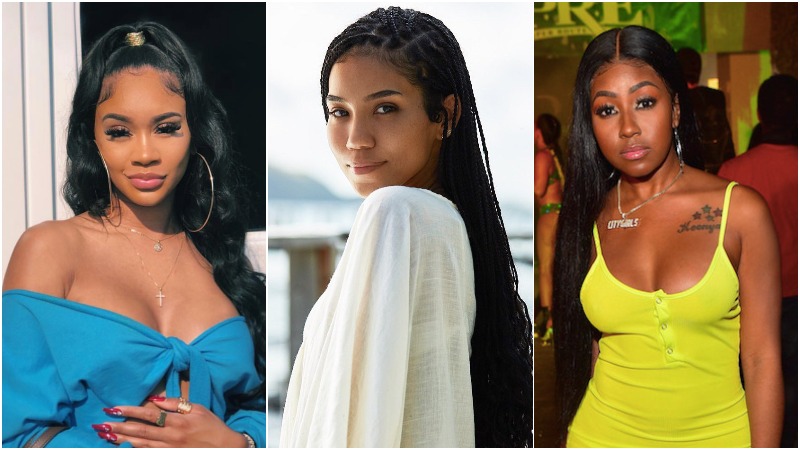 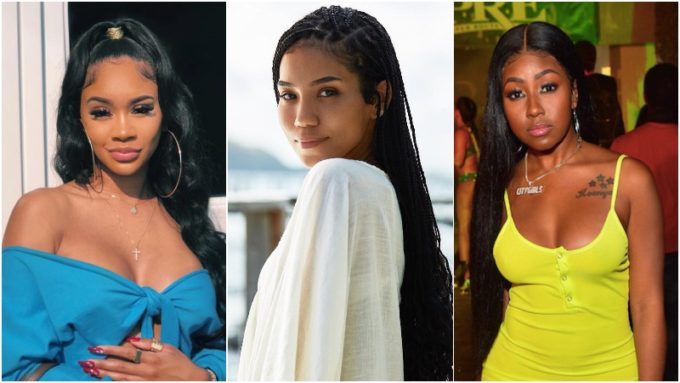 Saweetie’s latest single ‘My Type‘ has taken off quite well and on the way to becoming her biggest single yet.

The ratchet single from the Hayward, California native is now getting the official remix treatment with some help from City Girls (Yung Miami) and Jhene Aiko. The London On Da Track-produced song definitely sounds bigger with the the star girls joining forces on the record and should help push it further on the charts.

The remix was serviced to radio this week so you will begin to hear it on your local station soon. The song is now out everywhere on streaming services — stream the heater below.

Saweetie and City Girls also recently collaborated on the song ‘Come On‘ from the just released Quality Control: Control the Streets Vol. 2 project.