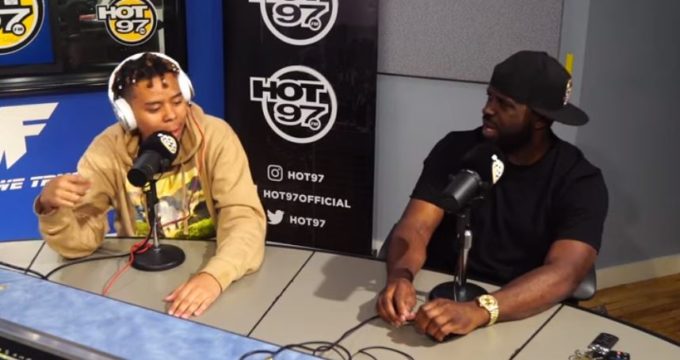 YBN Cordae’s freestyle on Funkmaster Flex’s show was teased yesterday where he was flowing crazy over the Jay-Z and Kanye West ‘Otis’ instrumental.

Today, the Hot 97 show has released he full freestyle from the promising rapper where he raps over the Watch the Throne instrumental followed by DaBaby ‘Suge’ and Lupe Fiasco ‘Kick Push’ beats. As expected, Cordae shows he’s a rapper you can not take lightly, by dropping several dope lines and switching up his flow numerous times. Watch it below.