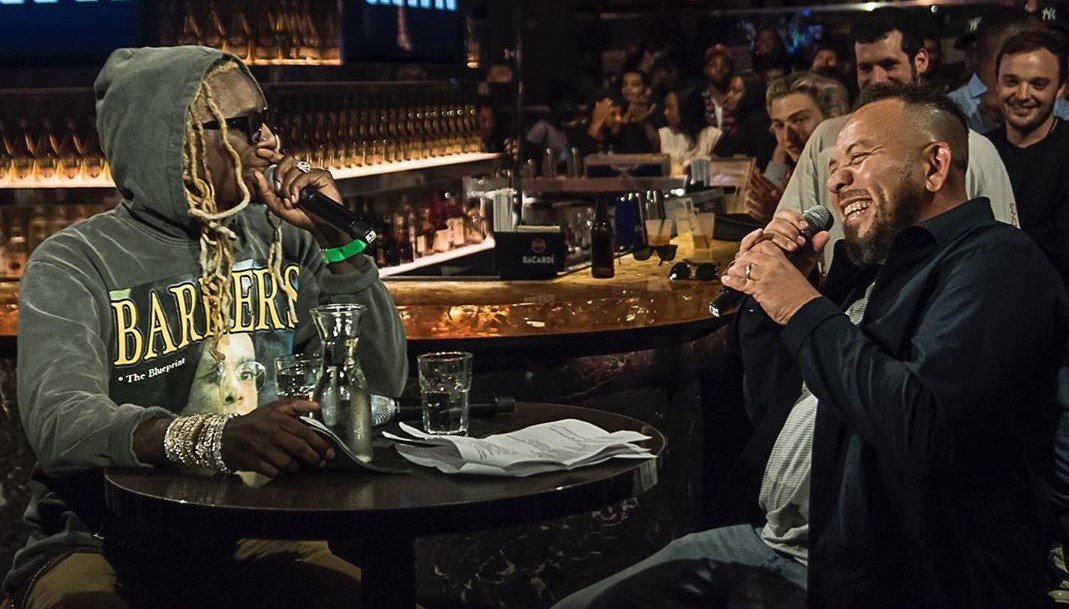 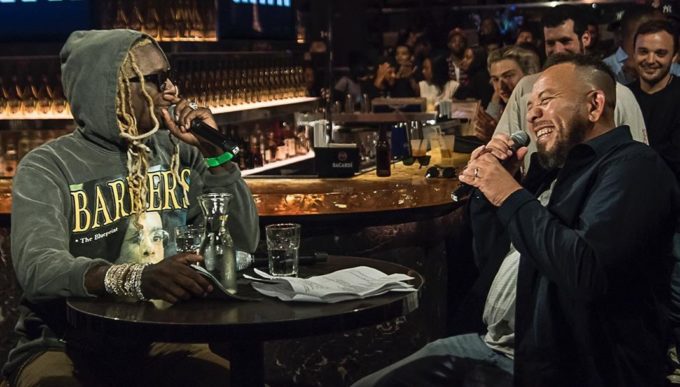 Fresh off scoring his first number 1 album with So Much Fun, Young Thug did a live interview with Elliott Wilson for TIDAL’s CRWN series.

The candid Q&A took place at the 40/40 club in New York which was attended by select fans who had to RSVP for free. Gunna, Meek Mill, Maino and none other than Jay-Z were few of the special guests at the event where Thugger spoke on making the album, why he had commercial success with it, the collaborations on it and much more.

“I don’t care for numbers, I only care for craft. I don’t pay attention to them. What made me care about the numbers this time is to show all the people that’s coming up,” Thug explained why he doesn’t care for the sales figures. On J. Cole delivering a solid verse on his hit ‘The London’: “I feel like this the one of his best [verses] because he a writer. He tough with that pen. I didn’t see him write that [verse], he was tryna keep up with me in the studio, because I freestyle songs… so that’s one of the best verses cause I seen him just go in the booth and think this shit out bar for bar.”

Watch his full interview below. The Atlanta rapper has already announced his next album titled Punk.