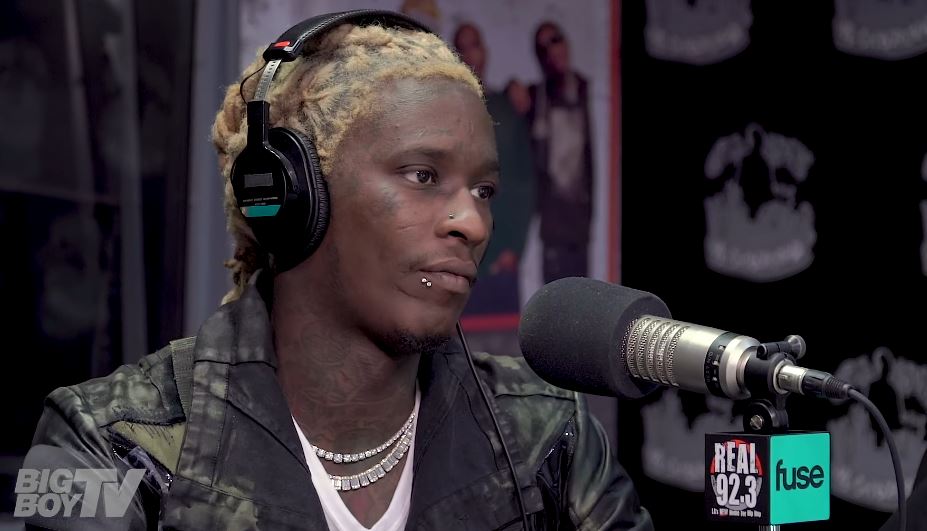 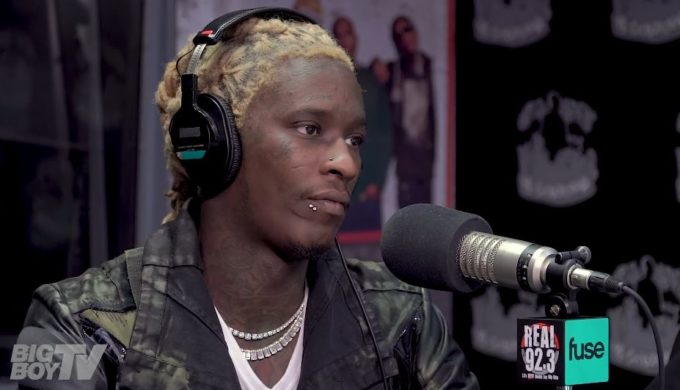 Young Thug doesn’t do too many interview but when he decided to sit down with Big Boy’s Neighborhood in promotion of So Much Fun, it was for over an hour.

During the rare chat, Thug opened about a lot of topics including his versatile style and how he rose to fame despite everyone calling him “weird,” his dressing style where people questioned his sexuality (he says he’s absolutely straight), his relationship with Nipsey Hussle, why he calls himself Sex and much more.

Thugger hasn’t had the smoothest relationship with Lil Wayne even though he calls him one of his biggest influences. The Atlanta rapper said he feels that Weezy probably doesn’t like him for whatever reason. He also cleared the air about his relationship with old collaborator Rich Homie Quan, saying that he doesn’t have a problem with him but they won’t work together on music ever again. Watch it below.