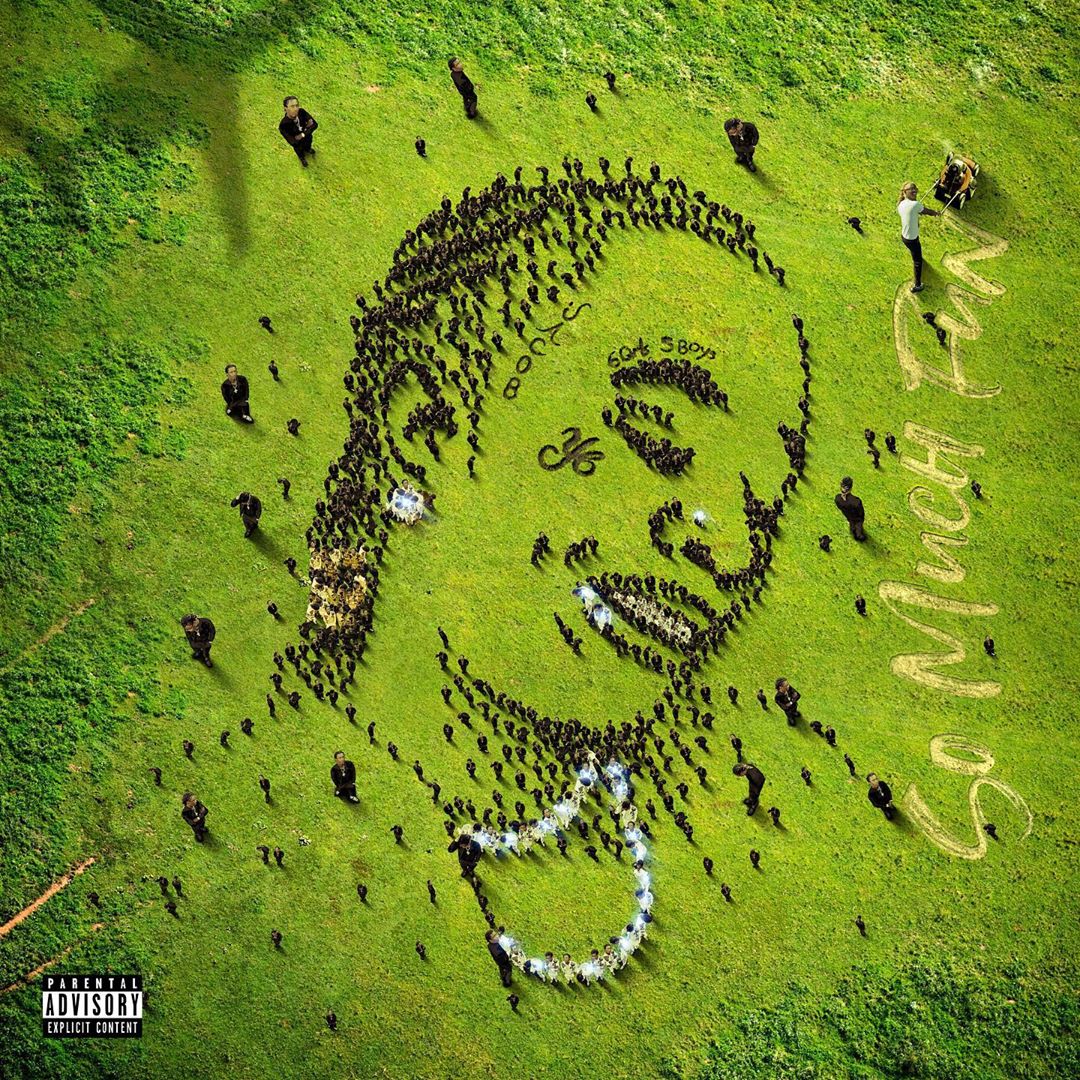 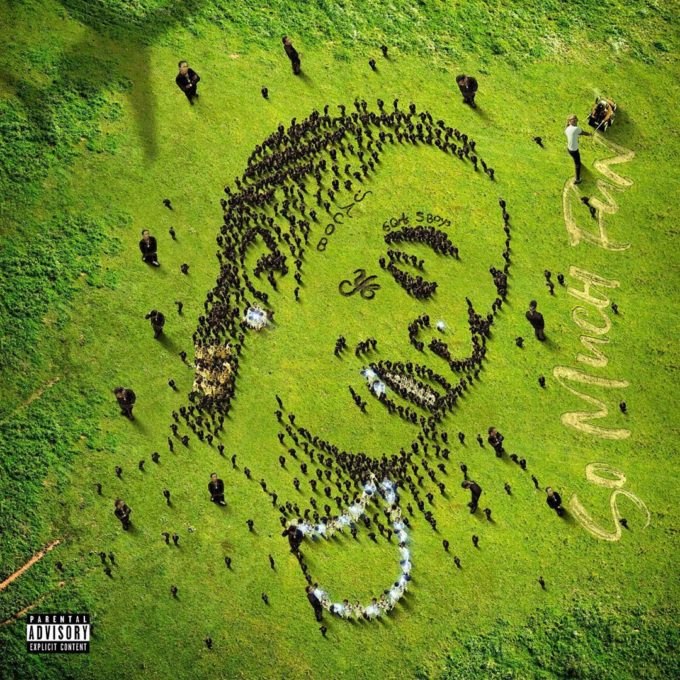 UPDATE: The final sales numbers are here. Thug sold 127,508 copies first week with 5,142 coming from pure sales. This puts him comfortably at #1 on the charts.

Young Thug has released several projects in his career and often, we haven’t been able to tell if it’s an album or just a mixtape, especially in this environment when the lines are so blurred.

When Thug announced his So Much Fun project, there were signs that it was going to be marketed like a studio album. The effort is backed by his biggest single to date, ‘The London’ featuring J. Cole and Travis Scott which continues to do numbers every week. We now have the first week sales projections courtesy HDD. So Much Fun is expected to move 125-150k copies in the first week with 4-7k out of that coming from pure sales.

This figure should help him debut at the number 1 spot of Billboard 200 this week which will earn him his first chart topper. Yesterday, he released the music video for his song ‘Surf‘ featuring Gunna. Quality Control: Control The Streets, Vol. 2 from QC the label is on course to do 55-60k copies in the first week (1-2k pure sales).