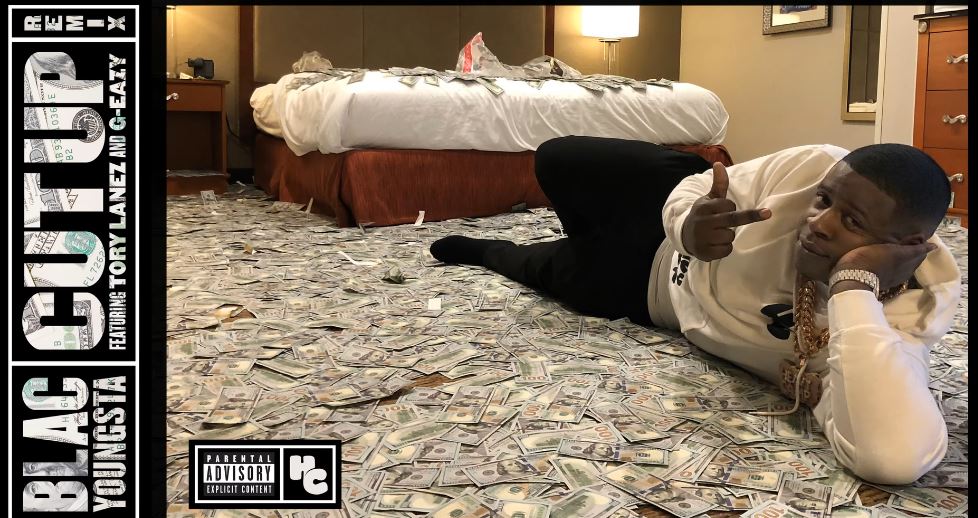 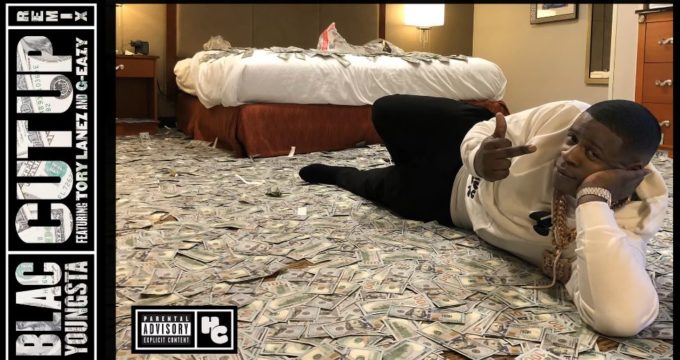 Blac Youngsta is in the news. For music and otherwise.

Yesterday, the rapper was arrested in Houston on felony weapon charges. When his car was pulled over for running a red light, Police found marijuana and three pistols inside his vehicle. Both Youngsta and his security guard, Marcus Dion Cartwright were taken into custody immediately according to TMZ.

But today, the Memphis rapper has unveiled a remix of his popular single ‘Cut Up’ where he is joined by Tory Lanez and G-Eazy on the strip club friendly tune. Listen to it below. Youngsta dropped his three song EP Cut Up earlier this year.