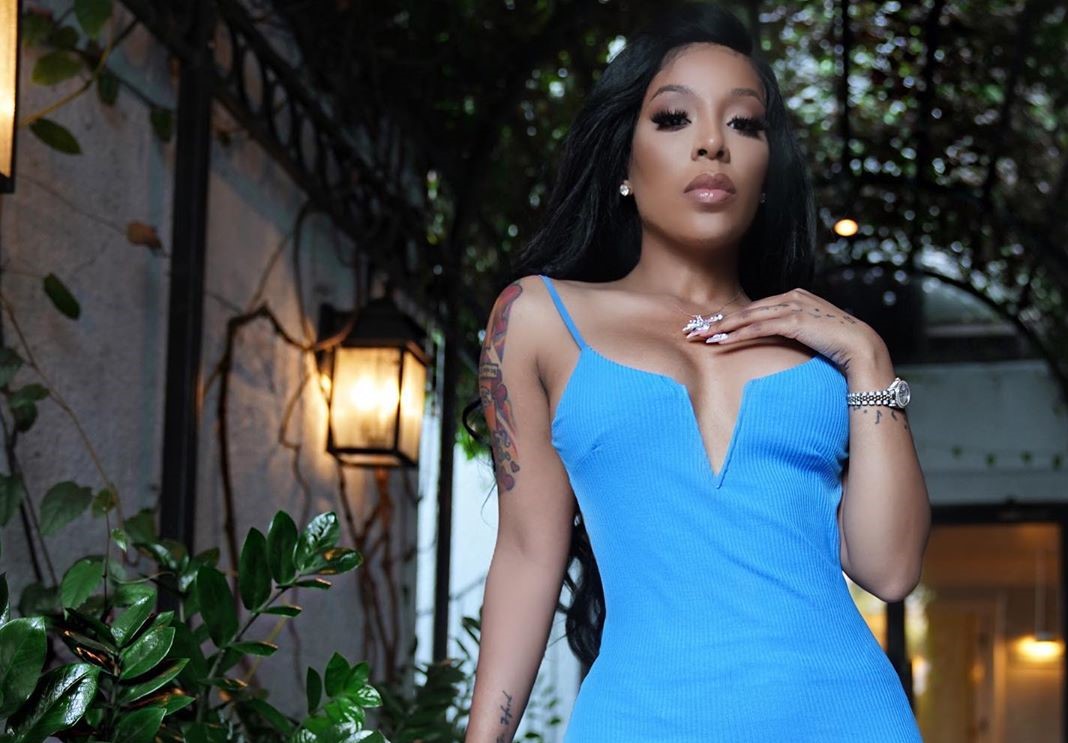 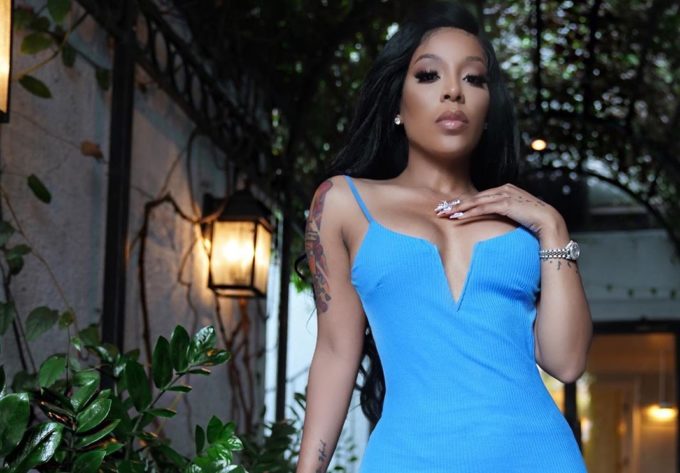 K. Michelle is involved in some or the other controversy every six months or so but you can’t deny the fact that she’s a talented singer-songwriter.

A few months ago, the “Love and Hip Hop” star announced the title of her fifth studio album, All Monsters Are Human. “We create our own monsters, then fear them for what they show us about our ourselves,” she wrote in the caption of her Instagram post. “I could say I hate you, but I’ll just say you made a monster out of me,” she said, teasing the followup to 2017’s Kimberly: The People I Used to Know.

Today, she’s sharing her first single ‘Supa Hood’ where she joins forces with two artists known to be from the hood: Kash Doll and City Girls. Listen to the thumpy song below (currently only available in select international markets). K. Michelle is also working on her long pending Country album that she recorded recently in Nashville.