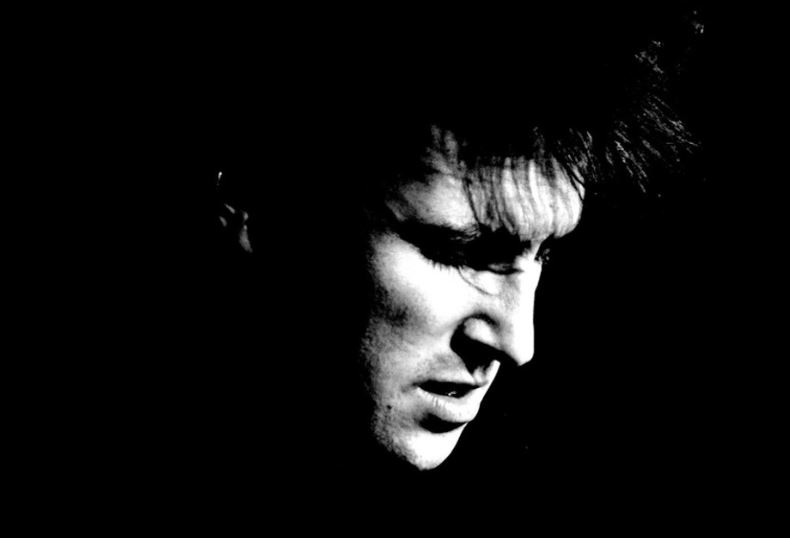 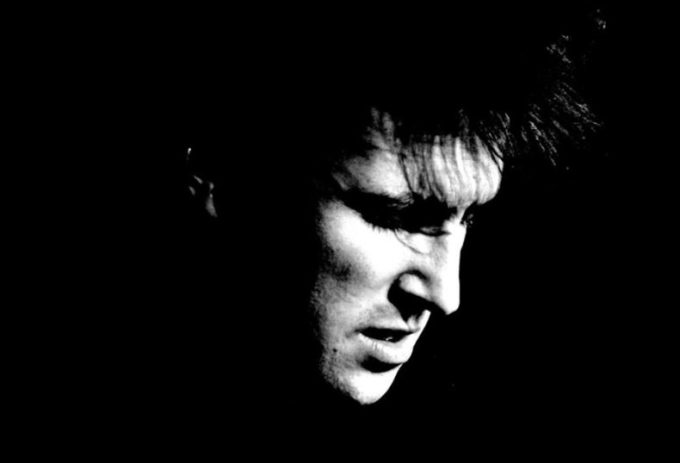 A brand new Francis and the Lights song called ‘Take Me To The Light’ is here, featuring guest appearances from Bon Iver and Kanye West.

Interestingly, the track has not been shared by Francis himself but it has appeared on numerous streaming services, including YouTube so it could be an accidental premature release. This heartfelt song is the trio’s first new collaboration since ‘Friends‘ and just like the previous time, it again features co-production from Cashmere Cat and BJ Burton.

…and you still Take me to the Light

According to Francis’ official website, ‘Take Me to the Light’ is the title track for his forthcoming project, the follow-up to 2017’s Just for Us. Stream the new song below.