Kim Kardashian Reveals She Was Once Featured in a Tupac Video; Fans Reportedly Uncover It 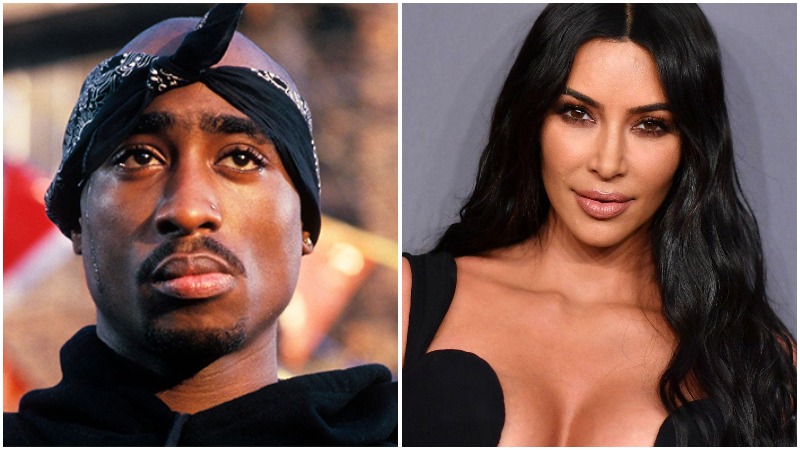 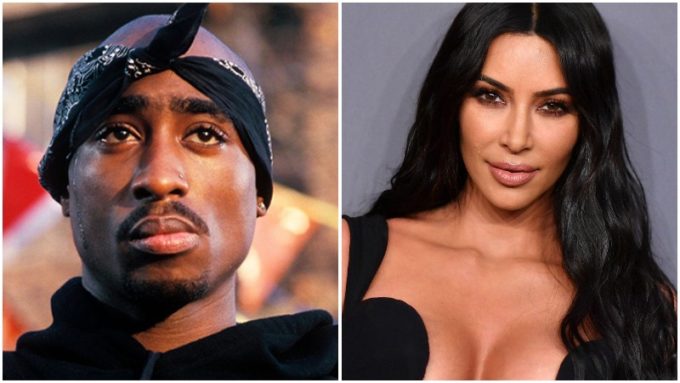 There’s a lot of history with the Kardashian family and today, something never heard before has been unveiled. Kim Kardashian has revealed that she was once featured in a Tupac music video.

Speaking on a recent episode of her friend Jonathan Cheban’s Foodgod podcast, Kim was asked to reveal something about herself that the host didn’t already know. That’s when Kanye’s wife mentioned that she was one of the women featured in a music video from the iconic rapper back in 1994. Kim was just 14 years old at the time but lied to the people on set that she was 18. She even had Kourtney for company.

“When I was 14, I was in a Tupac video. It was like 1994,” Kim revealed. When asked to expand, she said, “No. No one would ever know, So first of all, we lied and said we were like 18 probably. I definitely looked 18. I didn’t even drive. Kim[berly] Stewart was in some, I don’t even know what, I think it was for a soundtrack. I have to call Kourtney and find out.”

#KimKardashian reveals in her friend Jonathan Cheban’s podcast that she was once featured in a #Tupac music video in 1994 and fans have uncovered it. (🎥: timeless tribune)

Listen to her telling the story on the podcast above. Kim said Tupac wasn’t there when she shot the scene and she’s never seen the footage. “No, he wasn’t there,” Kim explained. “I’ve never seen the footage. We were walking down the runway, like we were models walking down a runway. It wasn’t like we were in bikinis by the pool or anything like that. We were literally walking down a runway, and it was Kim Stewart, Kourtney, me and maybe like one or two other of our friends.”

Fans have apparently already uncovered the video in question which is Tupac’s ‘All About U’. You can spot Kim in a blue dress at the 3:05, 3:27 and 4:22 marks of the video below, according to multiple Kim K fan accounts.