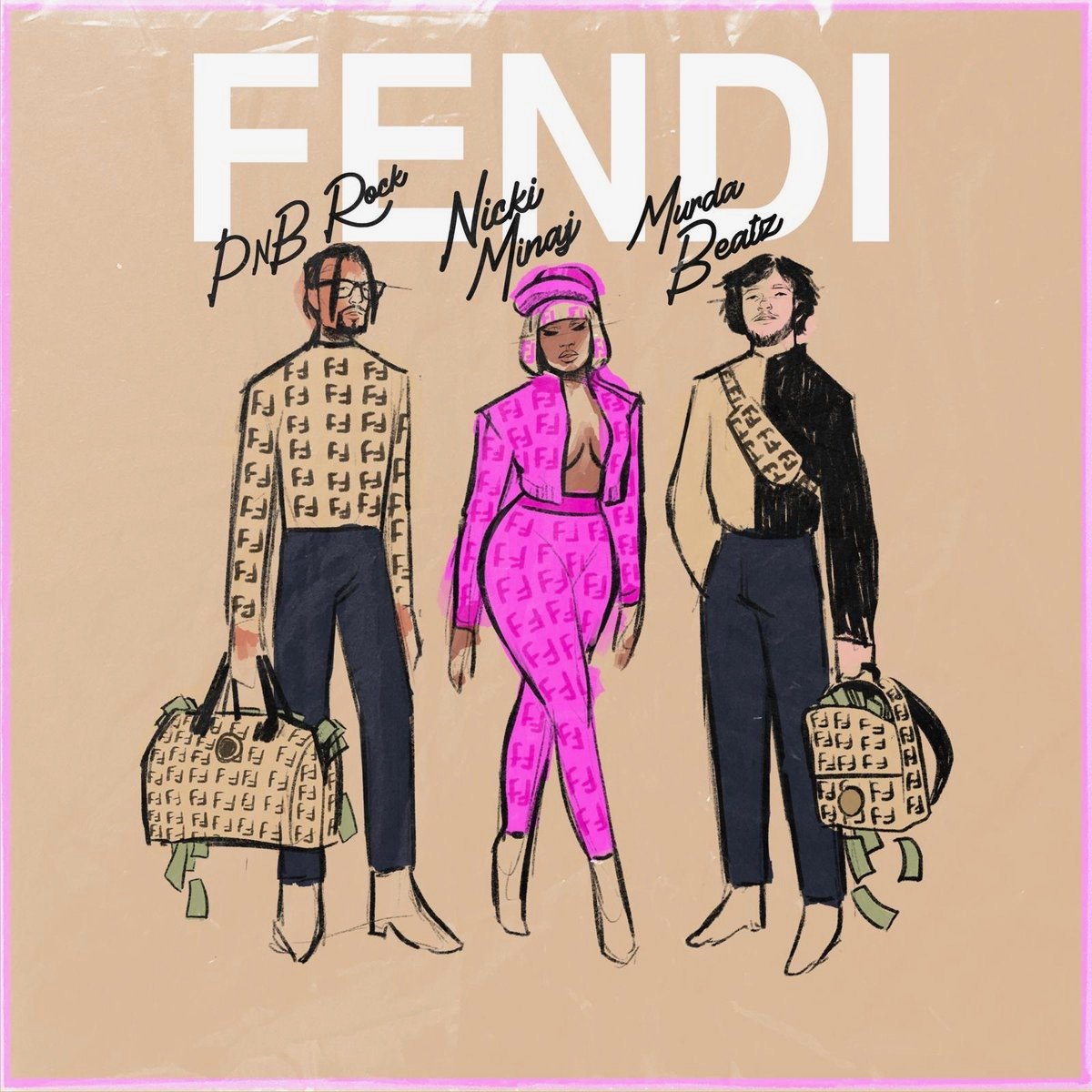 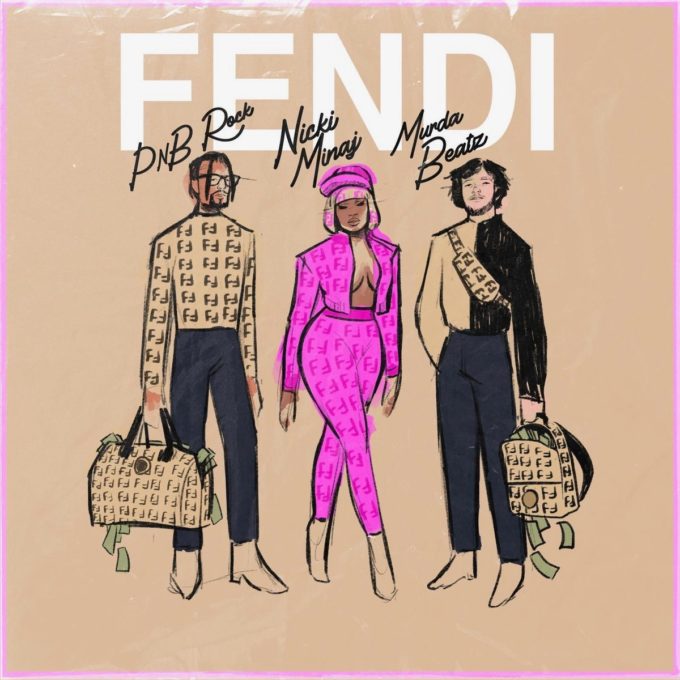 Nicki Minaj may have announced her “retirement” but new music from her is continuing to flow in. To be fair, this collaboration with PnB Rock and Murda Beatz was probably recorded before she made the abrupt call to call it quits.

Philly crooner PnB Rock has enlisted Nicki and Murda on his brand new single ‘Fendi’ which also seems to serve as a sort of promo song for Nicki’s new Fendi collection which debuts next month. “This is actually I swear, this is really my favorite song,” says the Queen rapper on the intro of the track. Listen to the trap influenced and club ready track below.

Nicki recently told ELLE magazine that her new album is “fierce, fun, and unapologetic” but the interview took place before her retirement announcement. Fans are hoping that the rapper will take a break from putting out music rather than hang up the mic and we have a feeling that’s what is going to happen.