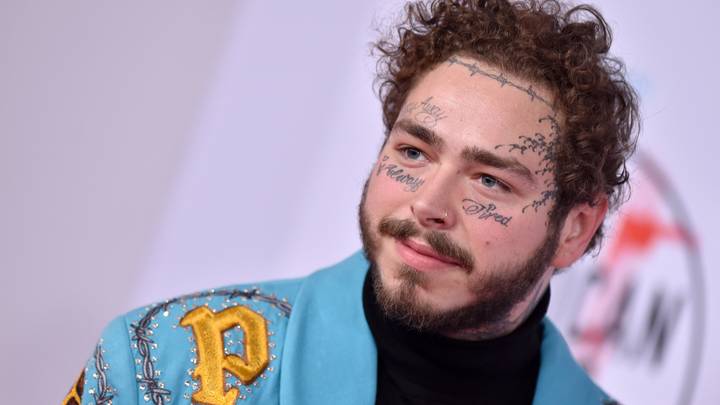 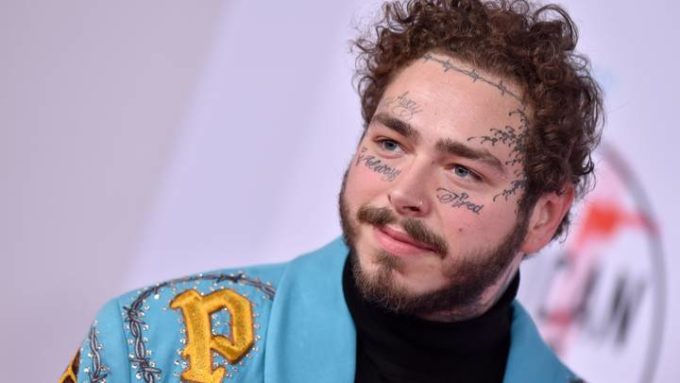 UPDATE (Sept. 13th): The album has moved a total of 492k copies in the first week. About 210k out of that has come from pure sales.

The big release yesterday was Post Malone’s new album Hollywood’s Bleeding which features guest appearances from Swae Lee, Young Thug, Future, Halsey, DaBaby, Meek Mill, Ozzy Osbourne and SZA. It is his third studio album and has been expected to be one of the biggest releases of 2019, as the singer has become a commercial monster over the last couple of years.

Now some first week projections for the LP are out, courtesy HDD. Hollwood’s Bleeding is expected to sell 450k-500k in the first week with a massive 190k-215k of those units coming from pure sales. This of course should put him comfortably at the #1 spot on the Billboard 200 next week. Check back throughout the week for any updates.

Posty’s last album beerbongs & bentleys broke first day streaming records upon release in April last year and moved 461k copies in the first week so he has not let his buzz slide since then. Hollywood’s Bleeding’s three singles prior to release (‘Sunflower’, ‘Wow’ and ‘Goodbyes’) all reached top 10 of Billboard Hot 100. 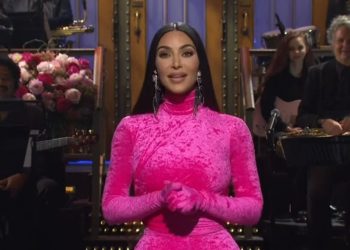