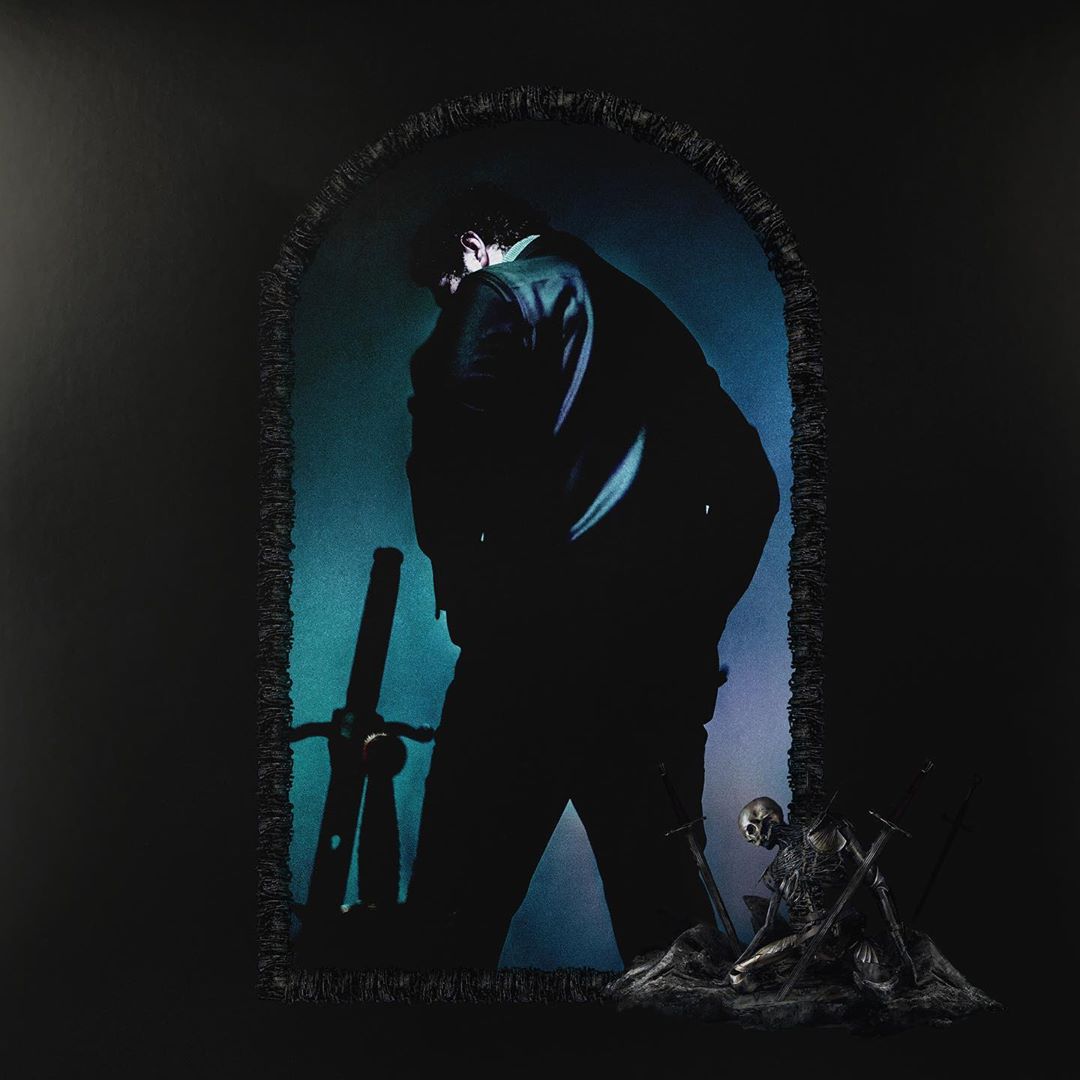 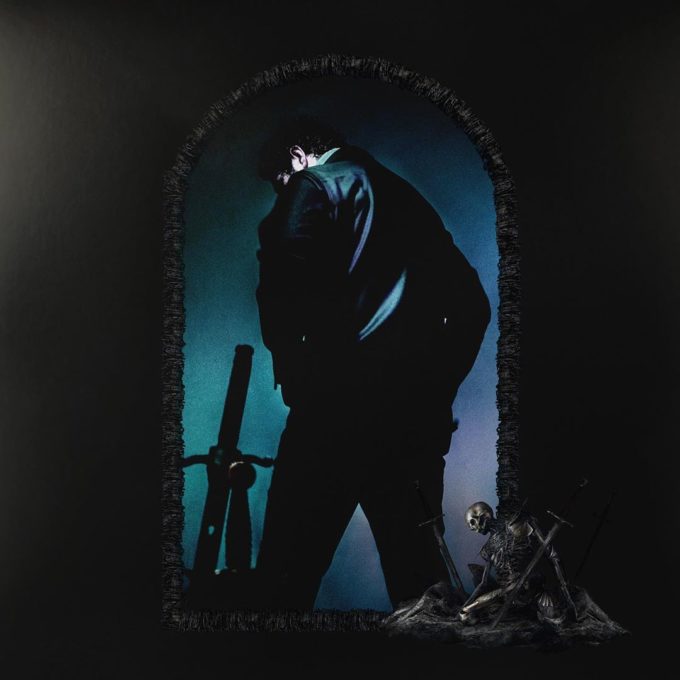 For the first time this week in this calendar year, Post Malone was not featured in the top 10 of Billboard Hot 100.

The genre bending rapper-singer has been on a roll for past few years and maintained steam all of 2019 without even dropping an album, thanks to his hit singles, ‘Sunflower’, ‘Wow.’ and ‘Goodbyes’. It’s no surprise that all of the three mentioned have found a home on his third studio album Hollywood’s Bleeding album which is out tonight. Posty will surely benefit from the previous streams towards his RIAA certifications but he’s already proved to the world that he’s a strong album artist.

On the LP, apart from Swae Lee on ‘Sunflower’ and Young Thug on ‘Goodbyes’, there are also guest appearances from Future, Halsey, DaBaby, Meek Mill and SZA. Track #9, ‘Take What You Want’ has an interesting combination of artists featured: Travis Scott and Ozzy Osbourne. His latest single ‘Circles‘ is off to a flying start as well and expected to debut within top 5 of the Hot 100 this week. Let’s see if Post Malone delivers for the third time — stream Hollywood’s Bleeding below.

UPDATE: Post has released a special Posty’s Universe: The Hollywood Bleeding Enhanced Album version. It hosts all 17 tracks of Hollywood’s Bleeding, special messages from Post, behind-the-scenes descriptions about some of the songs on the LP and 6 short videos describing the making of his favorite tracks.

“The album is called Hollywood’s Bleeding because I finally made the move out of L.A. and I moved to Utah. And I just feel like in L.A. and Hollywood, there’s a lot of vampires out there that just want to suck the life from you,” he said about the title. “So I kind of wanted to flip it back, and when you get out and step back and look at the whole situation, you realize Hollywood itself is kinda dying because of all the bloodsucking vampires.”