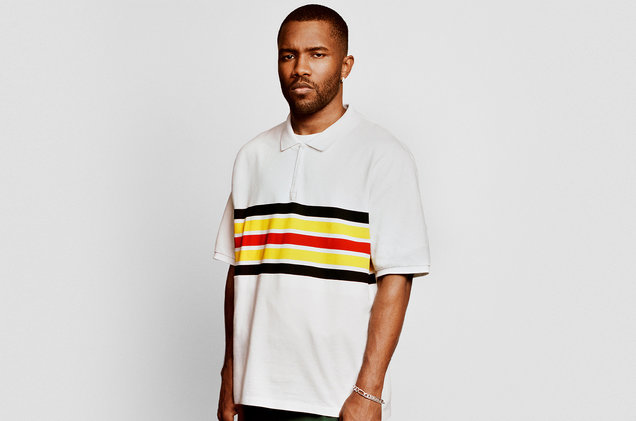 This upcoming Monday, A24 Films is releasing a series of books based around their popular films Moonlight, The Witch and Ex Machina. They’ll feature photos and screenplays, will go for $60 and there will be just 2000 copies each.

In the Moonligh edition, an essay by Hilton Als will appear along with a foreword written by none other than Frank Ocean. In the above tweet you can see it for a split second and make it out in full but a dedicated fan on Reddit has transcribed it for our ease. You can read it below.

In the southeast, in our youth I saw streetlights and taillights and lighters light spoons and gums alight but there was no moonlight. When my mother lit the stove pilot with a match, when we let Mr. Joseph The Wino live in our back shed I sat on the stairs and spoke to him. That little light that made it through the doorway from the kitchen lit his face as he told me stories about when he used to sleep with no cover from the moon. Talking to him I learned that the moon had no light of its own, that all its light came from the sun. Before I left the house to walk to the gas station I wrapped my head with a silky rag to set my waves. On the walk I imagined one day they would shine like the sea under moonlight. I knocked on your door on the way back and you answered it without a shirt, and turned your back on me and I shoved you for leaving me hanging but we were too familiar for greetings, we were too familiar for so many words and I slept over. On a late Saturday morning when the languor fell away we ran out into sunlight, it beamed on the targets on our brown backs. Midway through a game I wanted to see you from the sideline so I took a seat and followed the lines your body made under flood lights. In my car, the gauges and incandescent bulbs named us different shades of blue. When we arrived we paid to stare off into silver screens and they wouldn’t shine any light on our situations. And for so long it was like we didn’t exist.