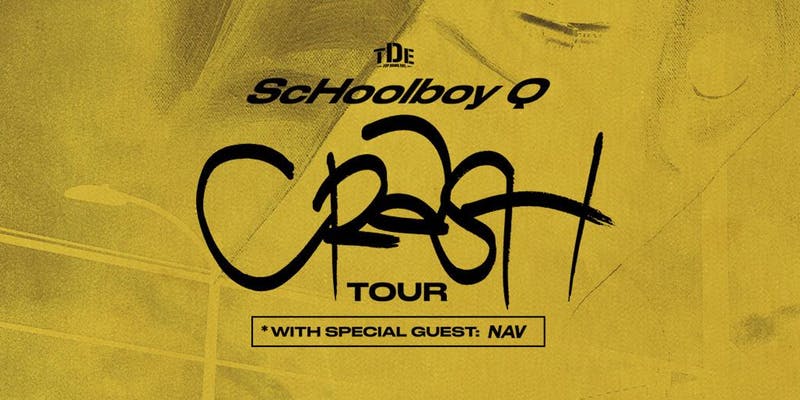 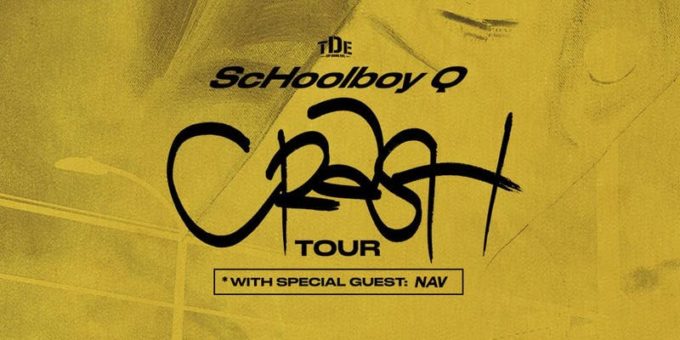 After hinting it a little while ago, ScHoolboy Q has announced his CrasH tour today in support of his latest album, CrasH Talk.

The first leg of the tour kicks off November 4th in Houston and travels through Atlanta, Toronto, Detroit, Chicago, San Francisco, Seattle and more before wrapping up in L.A. on December 4th. Toronto rapper-singer-producer NAV will be the special guest on the trek. The second leg of the tour will be announced at a later date.

Check out the full schedule below. Tickets for the general public go on sale Sept. 20th.