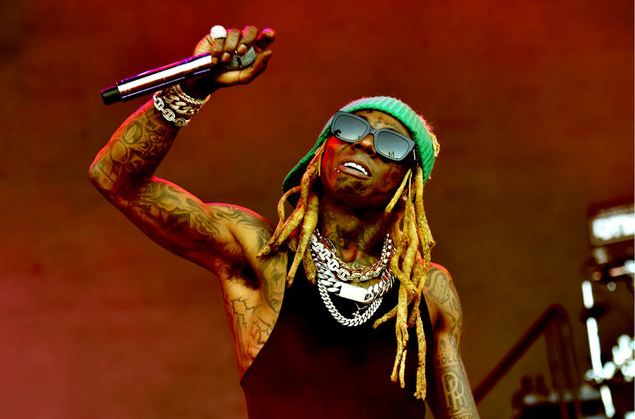 The story of Tha Carter V has been well documented. The album was being worked on from 2011 but of course didn’t end up coming out until about a year ago due to the public dispute with Birdman and Cash Money. This went on for so long that we determined that the fact that the album even came out was the real win in our piece a year back.

When the issues finally got sorted, Wayne and his crew were left with a bunch of music, some of it five years old. They ended up using music that was mostly from the original version of the album but re-recorded it and mixed it in with newer songs to keep it fresh. Of course, Wayne has always had a bunch of music left over from his crazy recording sessions and has suffered from leaks in the past, so fans hoped they’d get to hear all of the C5 sessions at some point or another, somehow, sort of like we did with C3.

Today, (some) fans get their wish because an old version of Tha Carter V has surfaced online. It is twenty tracks long, with most of them never being released before, like the collaboration ‘No Brainer’ with Flow and Big Sean collab ‘Mute’. Other songs include ‘Life Of Mr. Carter’, ‘Just Chill’ with Justin Bieber and ‘Scottie Pippen’. There are also tracks on it that we heard on the official album but the original versions. For example, ‘Mona Lisa’ with Kendrick Lamar is six minutes long with new lyrics, a slightly different instrumental and Auto-Tune. ‘Open Safe’ is on there too.

Leaks are always unfortunate and there is no telling if Weezy wanted to use these at some point or they were going to stay vaulted forever. Regardless, we think some of these songs would have been incredible additions to the real album and sound just as good as the official cuts.

Earlier today, Lil Wayne and Birdman appeared in their first music video ‘Ride Dat’ after a gap of 5 years, alongside Juvenile.