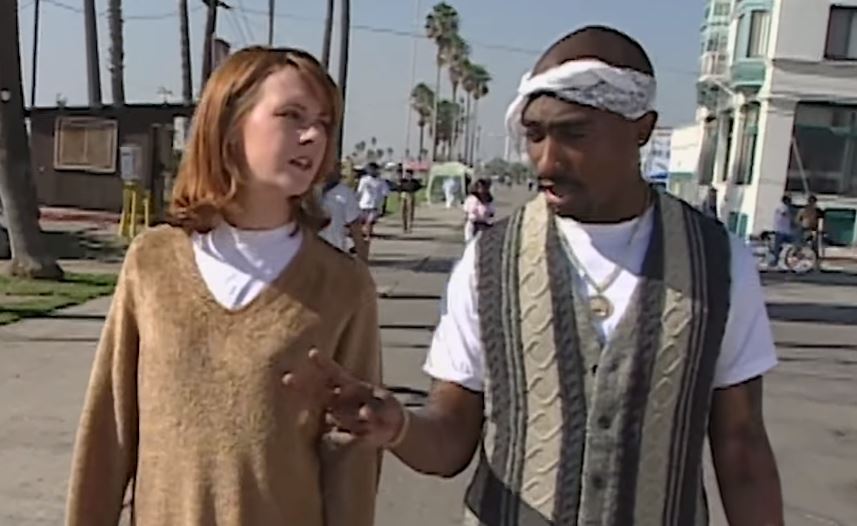 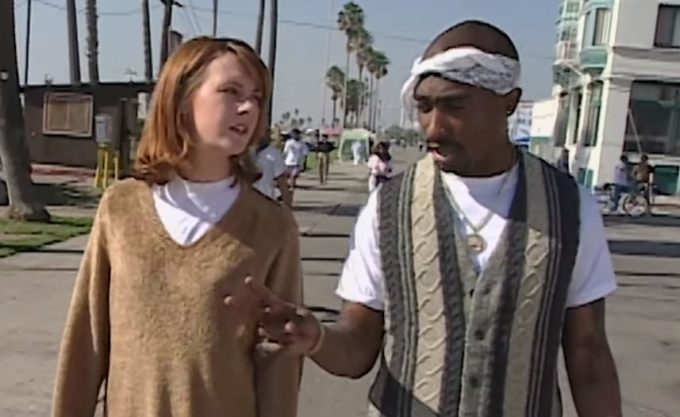 If you’re a Tupac fan or even a die-hard Hip-Hop fan, you would remember this classic Tupac interview with MTV News at Venice Beach in California.

The interesting thing about the interview is that only a certain part of the chat with Tabitha Soren has been available online. Until now. In honor of the iconic rapper’s 23rd death anniversary this past weekend, MTV has unveiled the full footage for the first time in its proper quality. The original interview took place on October 27, 1995, marking his first proper interview since his release from prison.

In the 20 minute clip, Tupac talks about his upbringing in Baltimore and his move to California, the origins of his name, not knowing his biological father, and more. There’s a never seen before clip where he signs autographs for patient fans and interacts with some business owners along the beach. When asked by Tabitha about his biological father, Tupac says he wasn’t prepared to talk about the topic and that he would rather reveal everything in his book and earn some money out of his pain.

Shakur then discusses how he’s in touch with his feminine side, starting a community center with Mike Tyson, ideas about a Rap league, why he doesn’t want children, distancing himself from thug mentality and more. Watch it below.