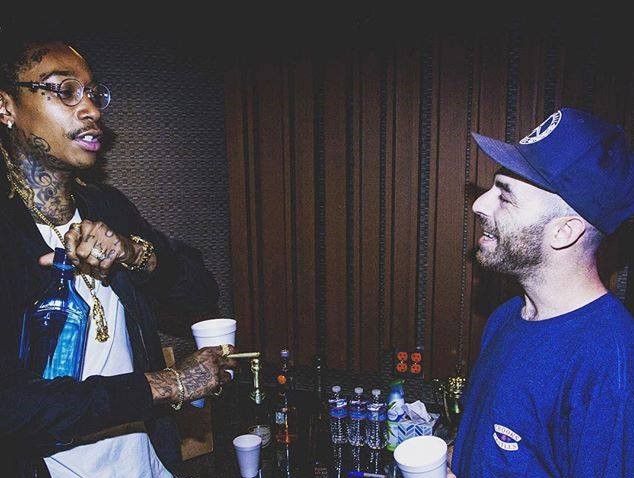 UPDATE: You can listen to ‘Just Wanna Be Famous’ below too.

We have lost count on how many songs Wiz Khalifa has shared with fans over the past two weeks or so but the quality has been great so we are not complaining at all.

The Taylor Gang boss continues the tradition today with another new one, ‘Tequila Shots in the AM’ which is produced by the one and only Alchemist. Ride out (or smoke) to it below. Fans have been demanding Wiz on Twitter to compile everything together and drop a mixtape but we feel like that’s what he’s doing right now on his Soundcloud.

Yesterday, he released the Harry Fraud produced ‘Don’t Know’ which you can listen here.