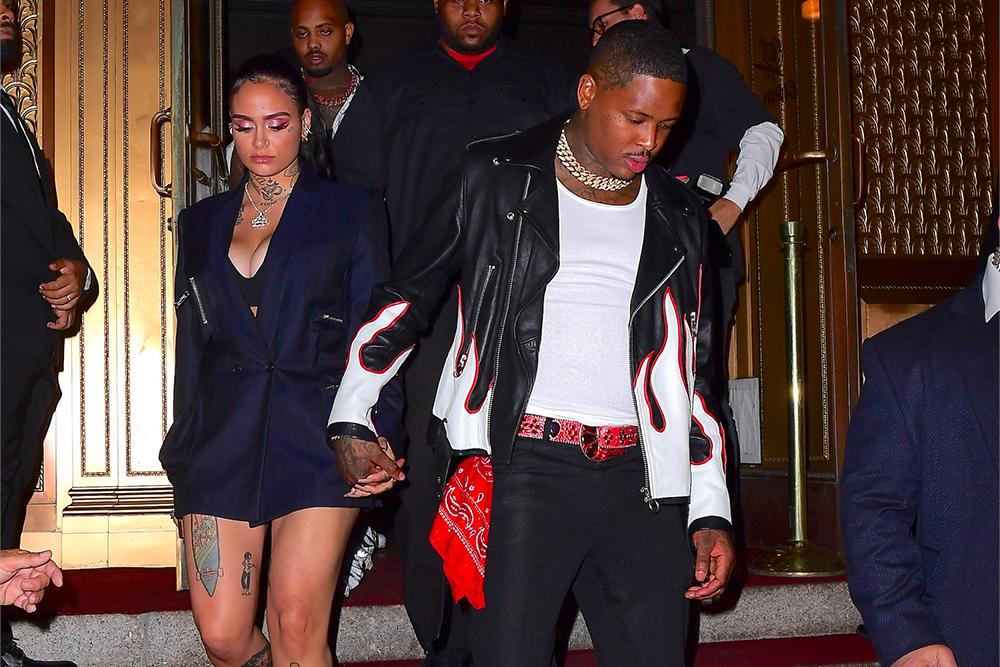 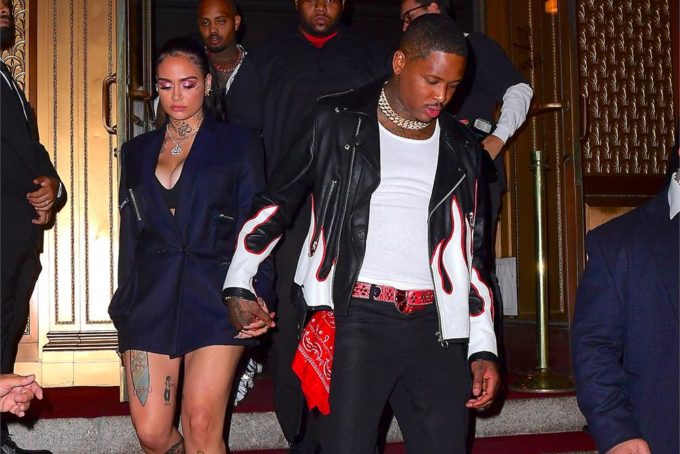 Over the past few weeks, there have been reports that YG and singer Kehlani are dating.

The couple made it official finally as they walked together on Thursday into the Kith show at New York Fashion Week. When the paparazzi asks if it’s “safe to say it’s official?” Kehlani doesn’t say anything but answers in affirmative with a “Hmmm hmm.” Watch the video below. YG’s close friend and business partner Karen Civil has confirmed the news that they are a couple.

The timing of their relationship is interesting. In July, YG and his longtime girlfriend Catelyn Sparks welcomed their second child. A few months before to that in March, Kehlani gave birth to her daughter Adeya Nom whose father is guitarist Javie Young-White. Kehlani has previously dated NBA superstar Kyrie Irving.