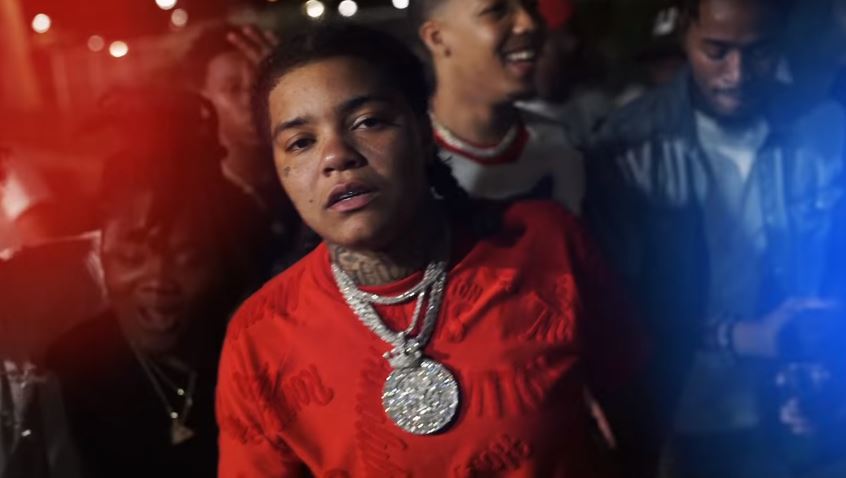 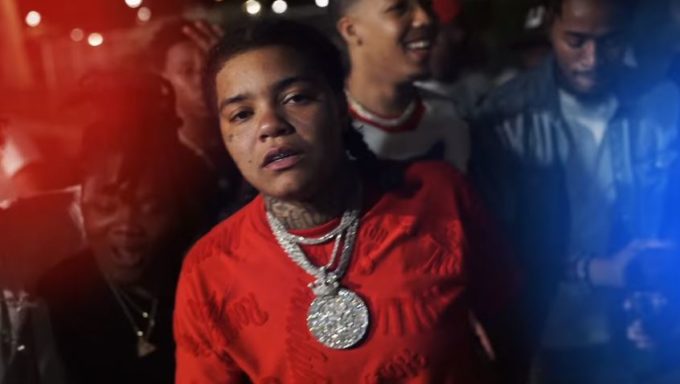 Young M.A. is set to release her debut album Herstory in the Making on September 27th independently without a major label.

A few days ago, she made waves with her freestyle on Funk Flex show. She’s back today with a new song called ‘No Bap Freestyle’ which is just a set a bars to further promote her LP. The song will not appear on the album. Watch it below. 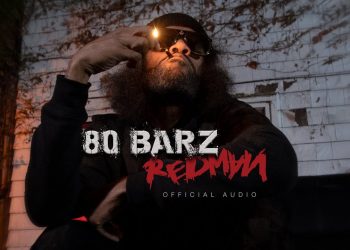