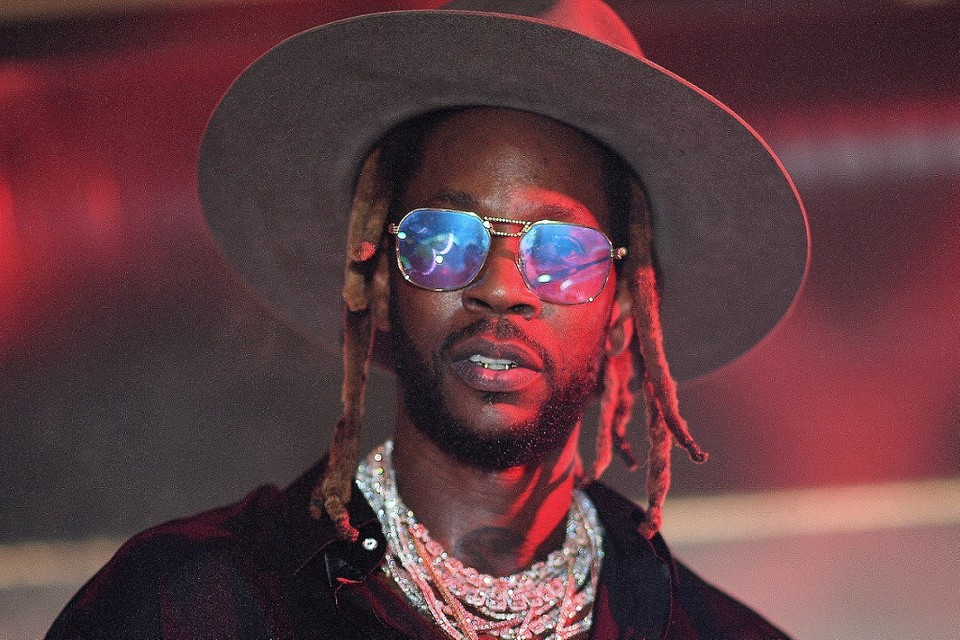 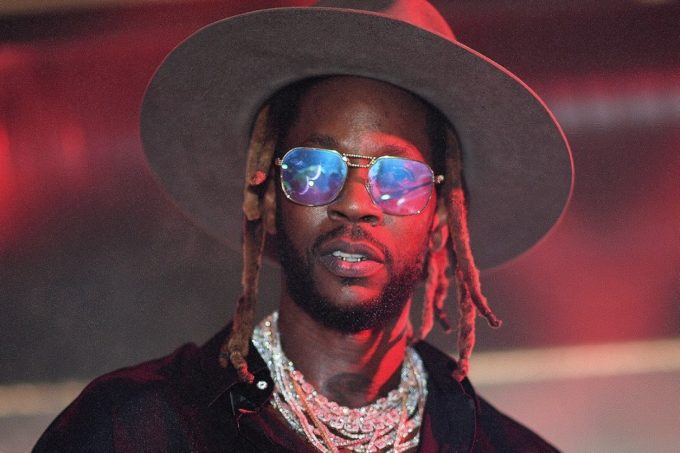 2 Chainz has announced that he is partnering with Atlantic Records to distribute his T.R.U. label.

For the joint venture, 2 Chainz and Atlantic will help push new artists through the rapper’s The Real University imprint. “I’m excited on the new venture building from the ground up, my biggest goal is to play a part in changing someone’s life and make them a millionaire,” Chainz tells Billboard. “I treat the record label as school with various levels. That’s why we refer to it as ‘The Real University.’ It’s a course you go through.”

The first release as part of the deal is the song ‘Shoot it Out’ performed by 2 Chainz along with Sleepy Rose, WORL, and Hott Locked N. It is produced by Hitmaka. The track will appear on T.R.U.’s upcoming compilation project, due out later this year. “It adjusts the mood on your face,” 2 Chainz says of the track. “It’s got the grit and the Atlanta sound I like to talk about. It’s a heavy one with a lot of power,” he said.